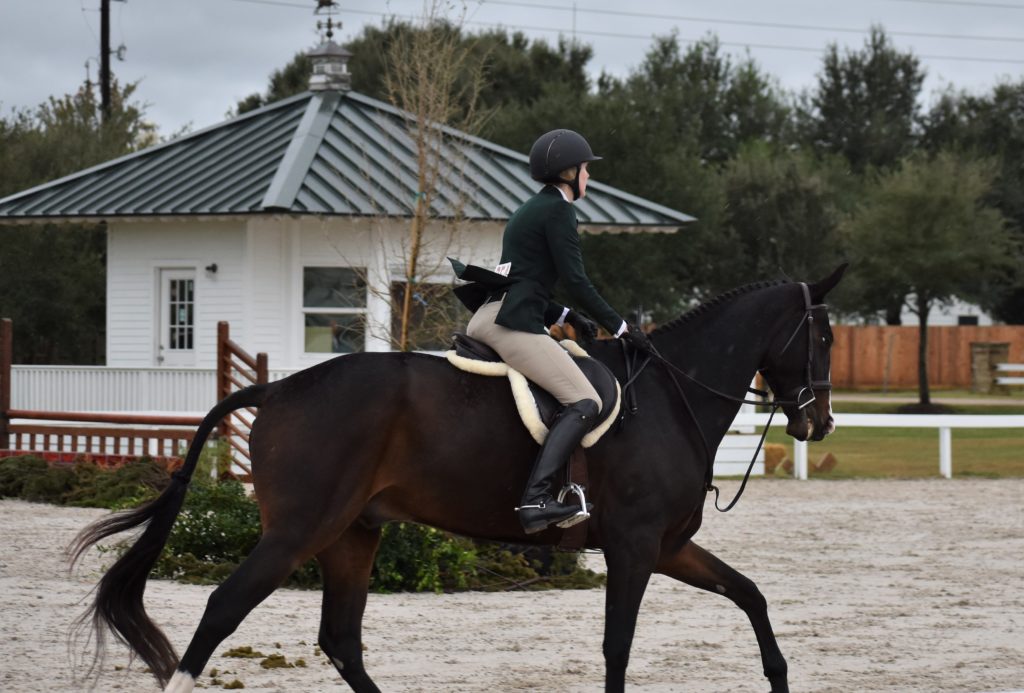 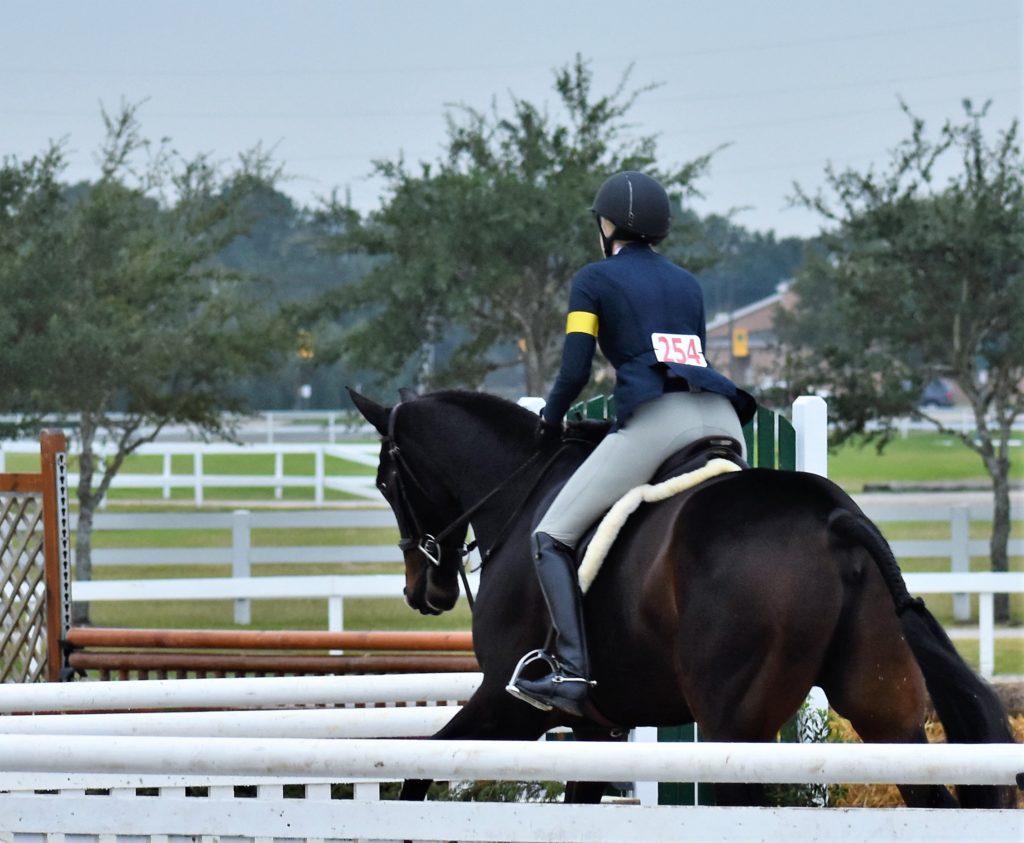 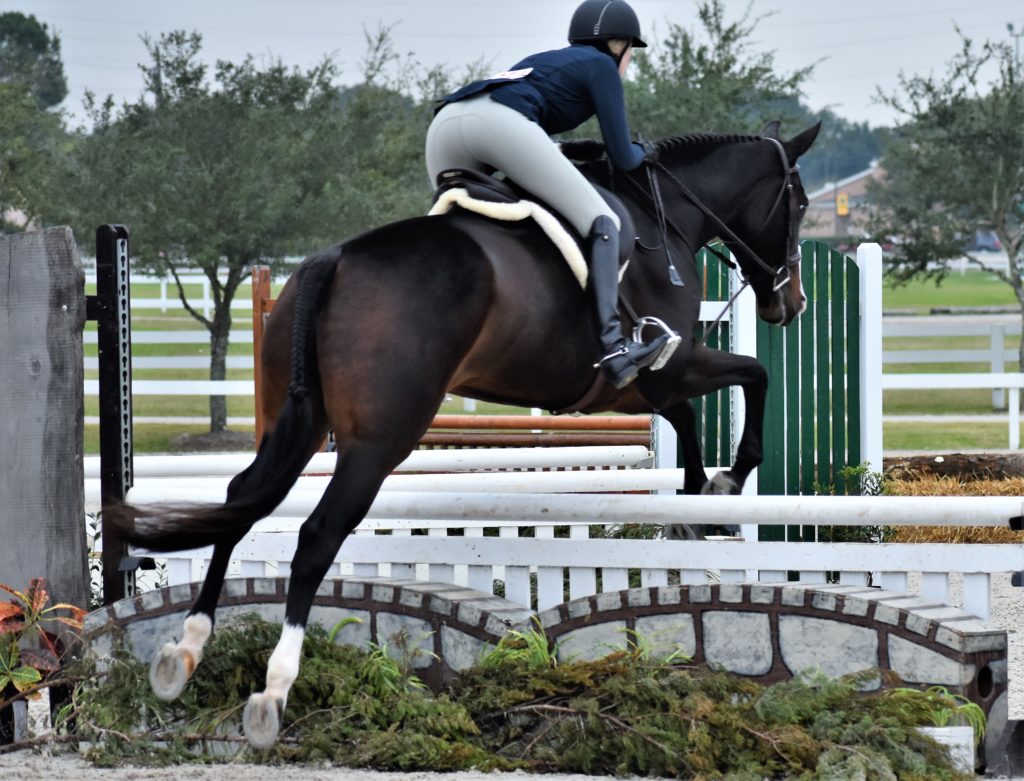 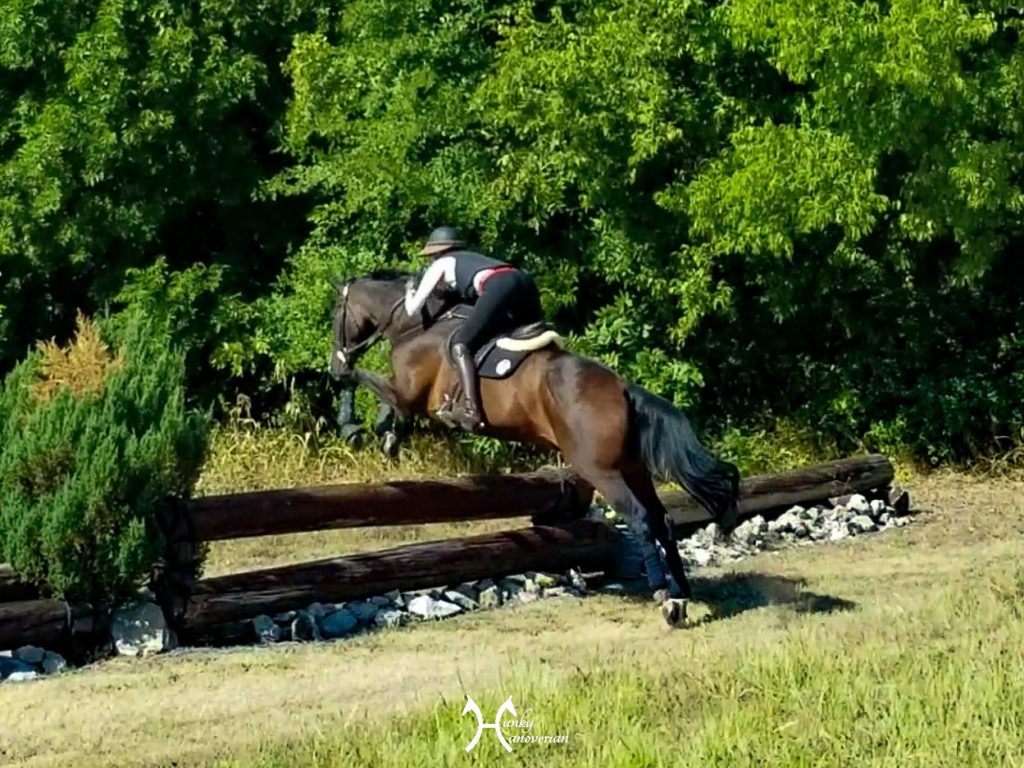 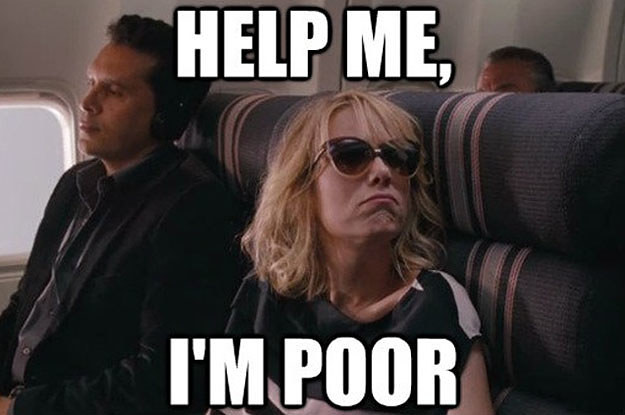 Post-Fall: Do you replace your helmet?