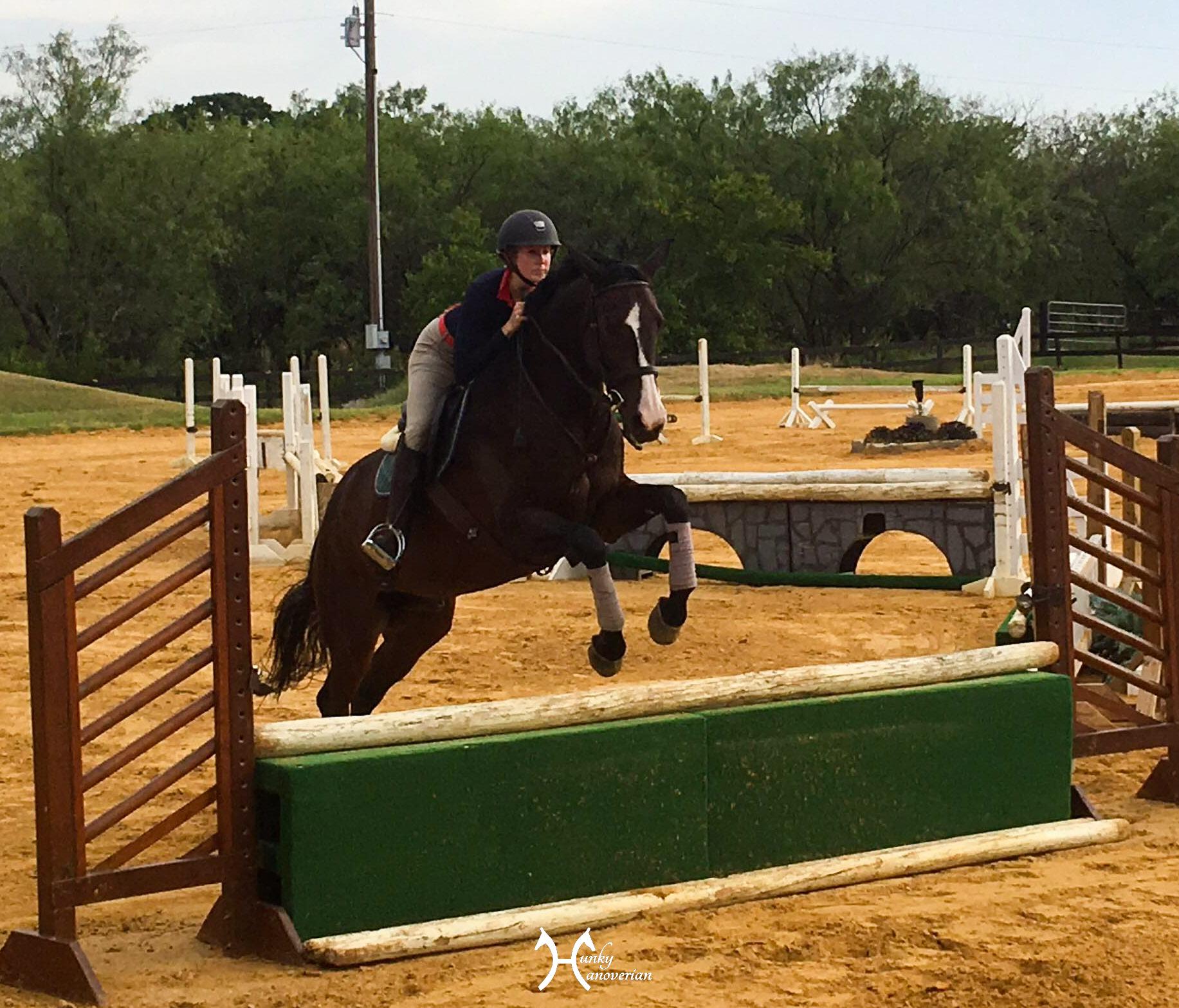 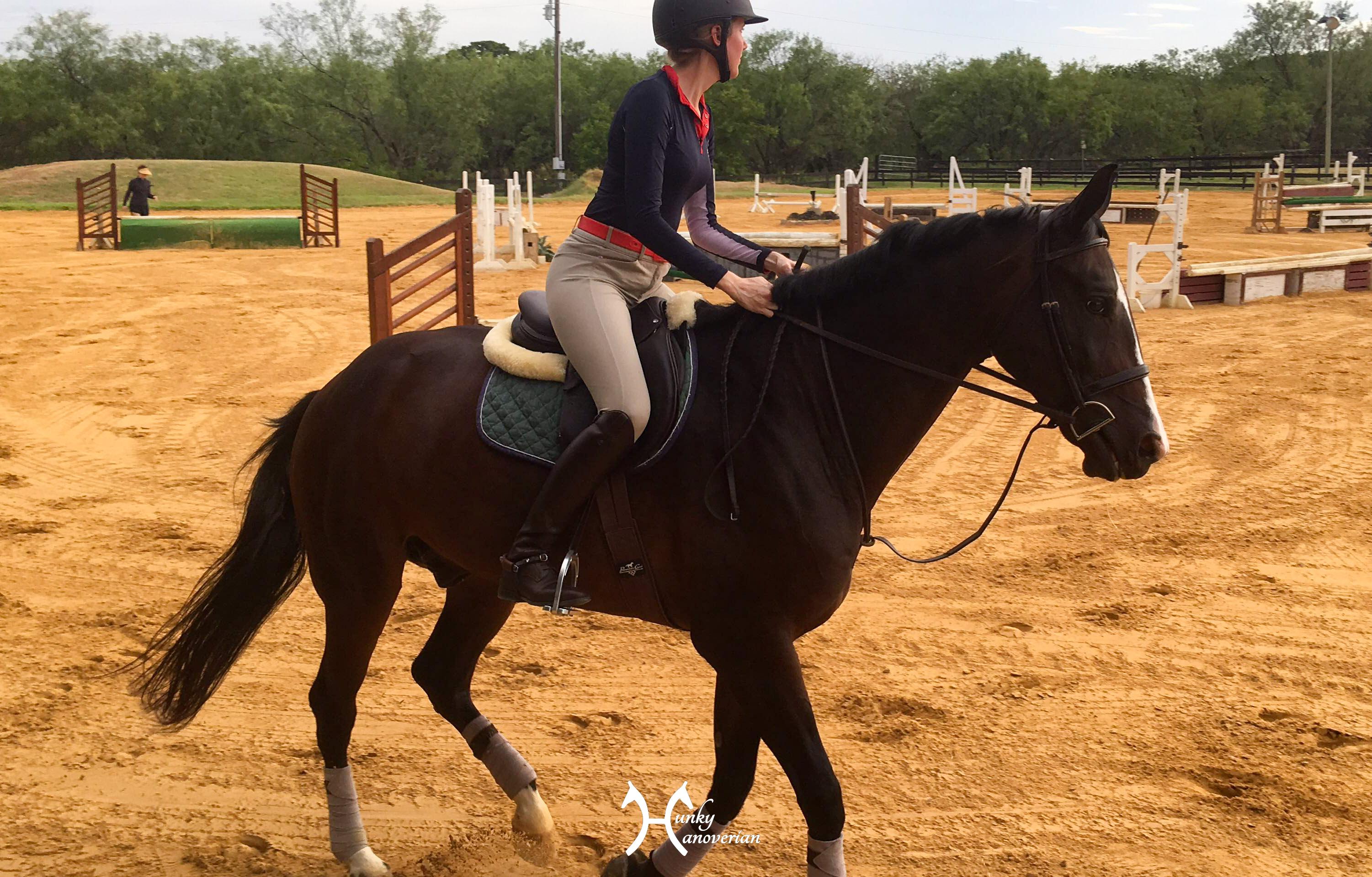 In honor of my new Voltaire, I thought one of my readers should celebrate with me by getting some Voltaire […]