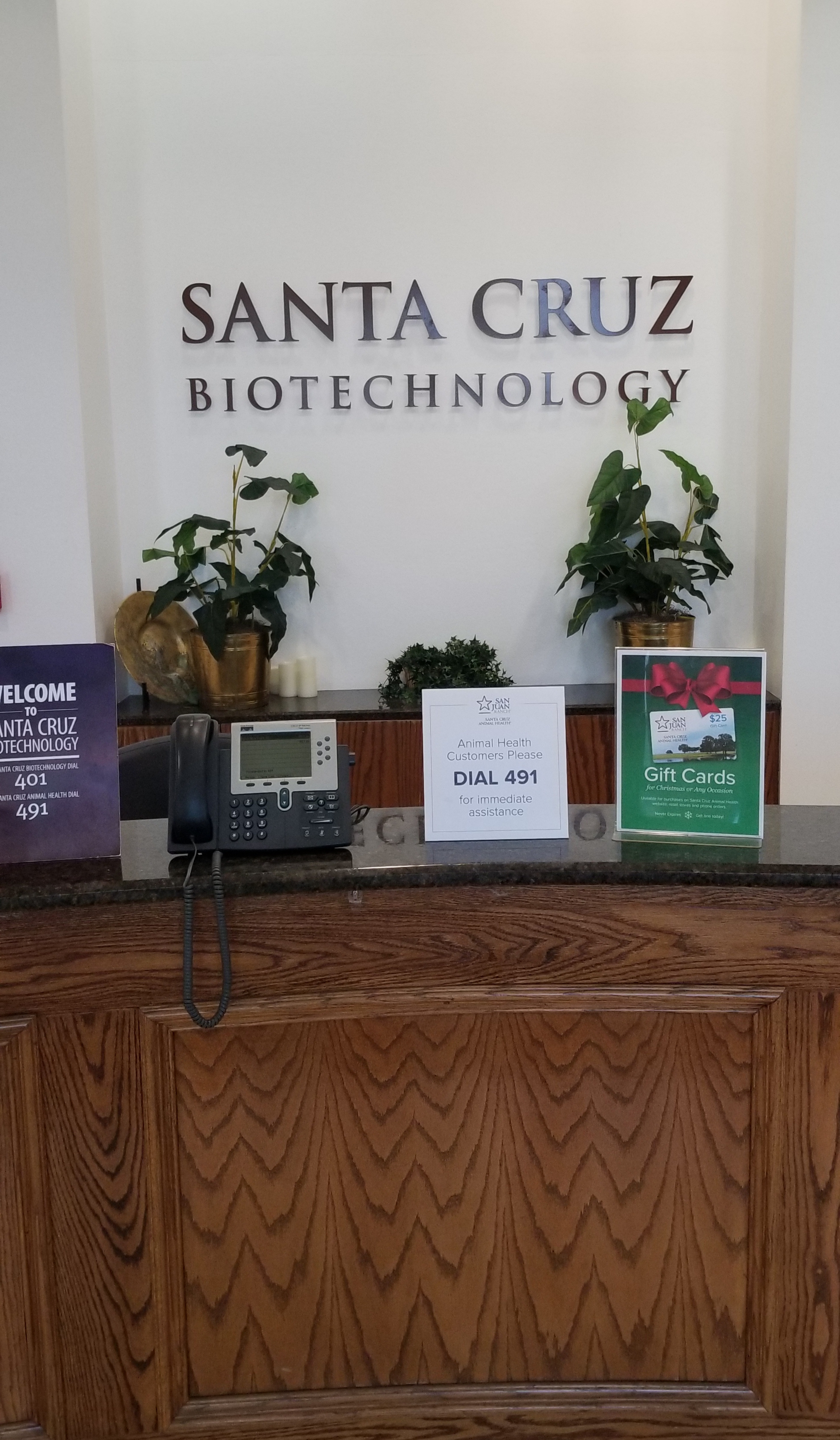 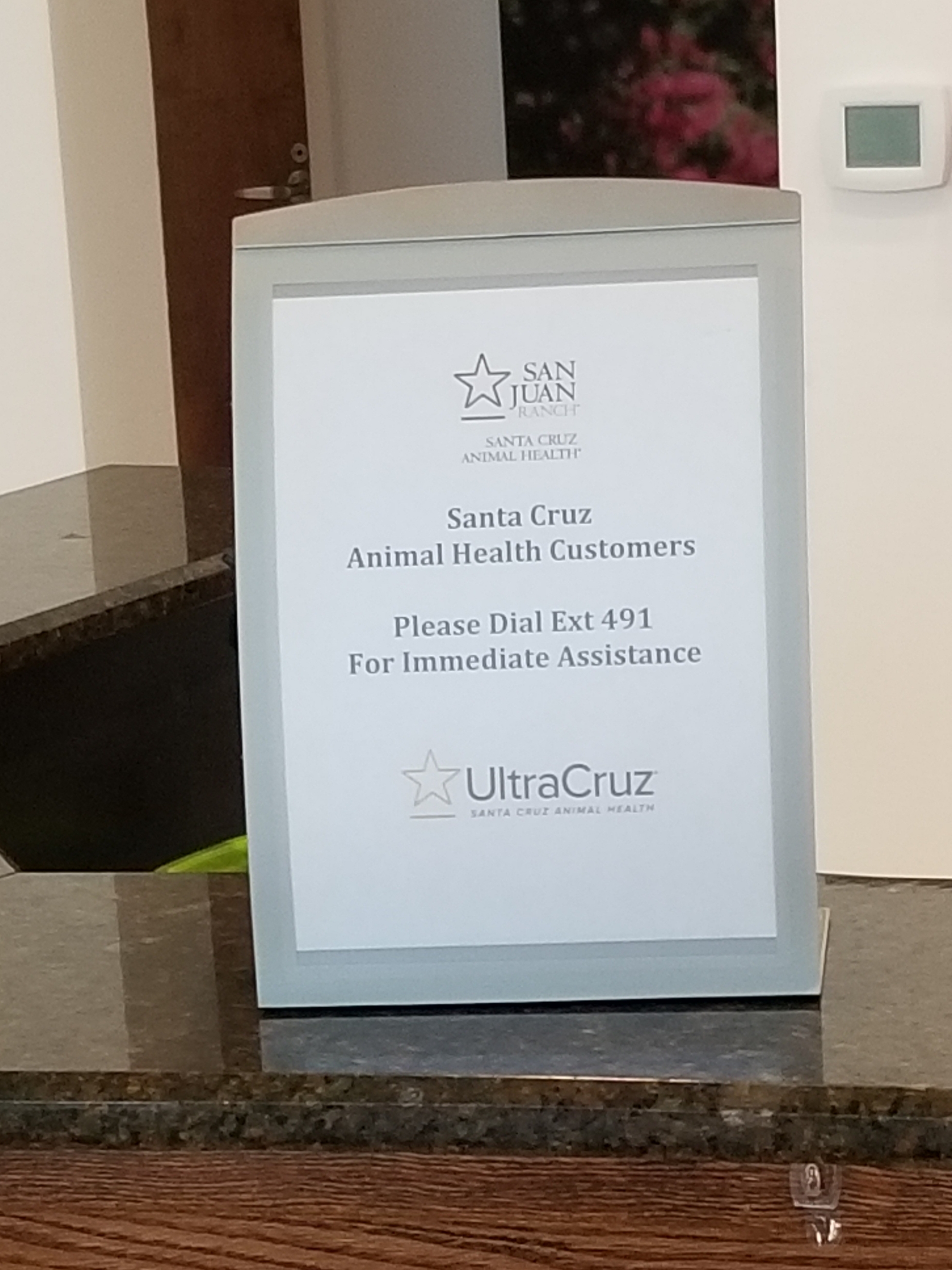 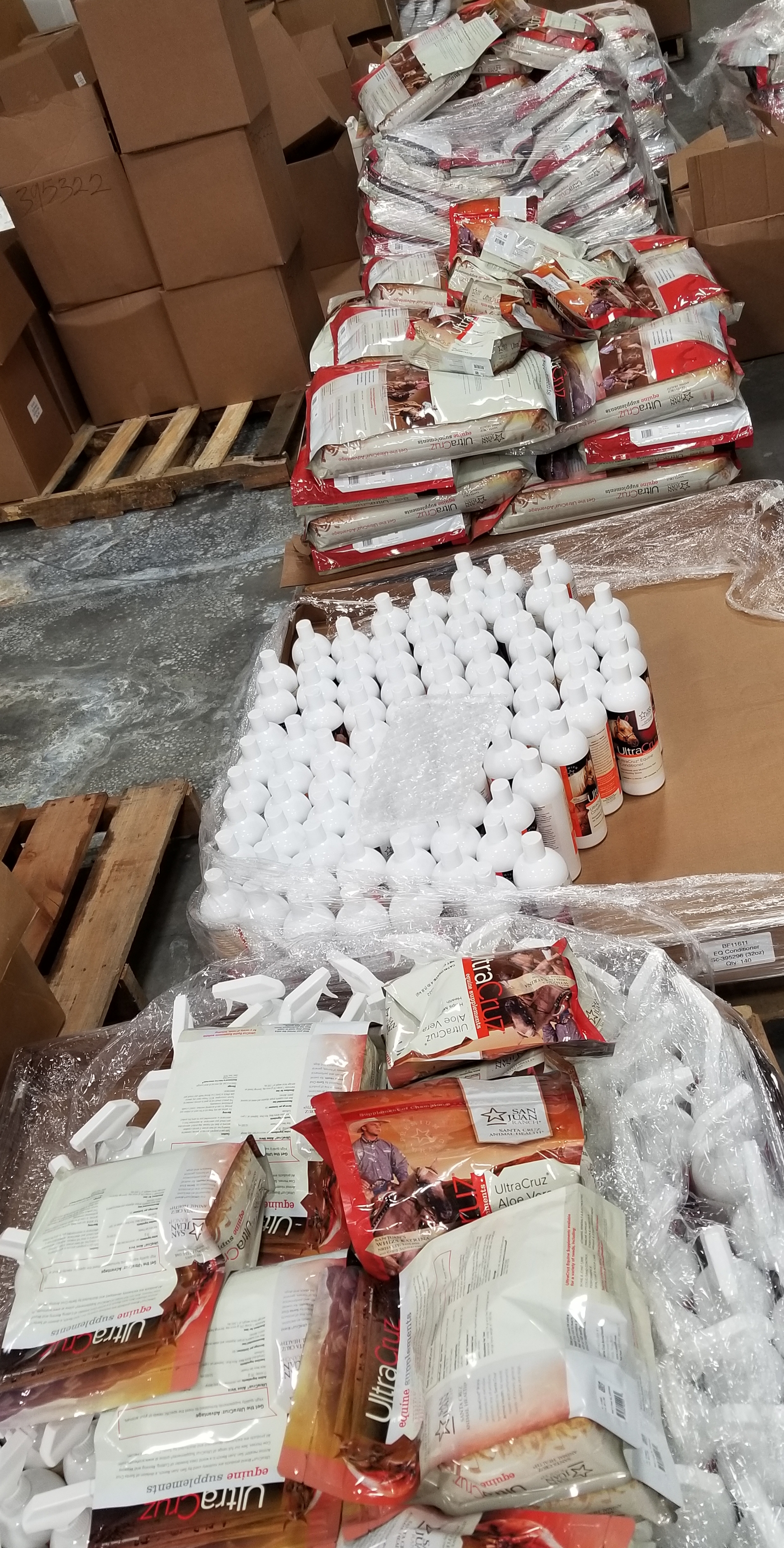 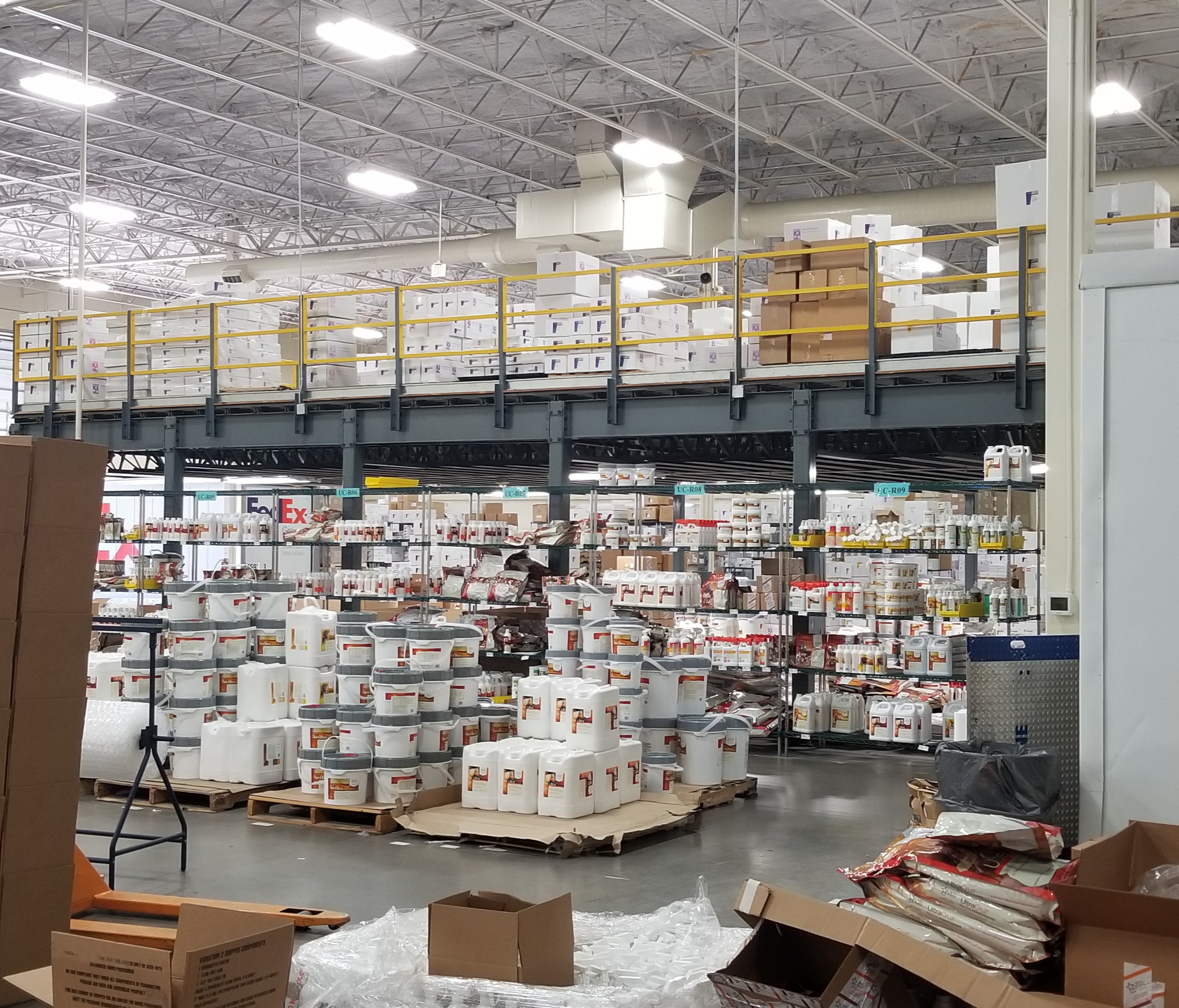 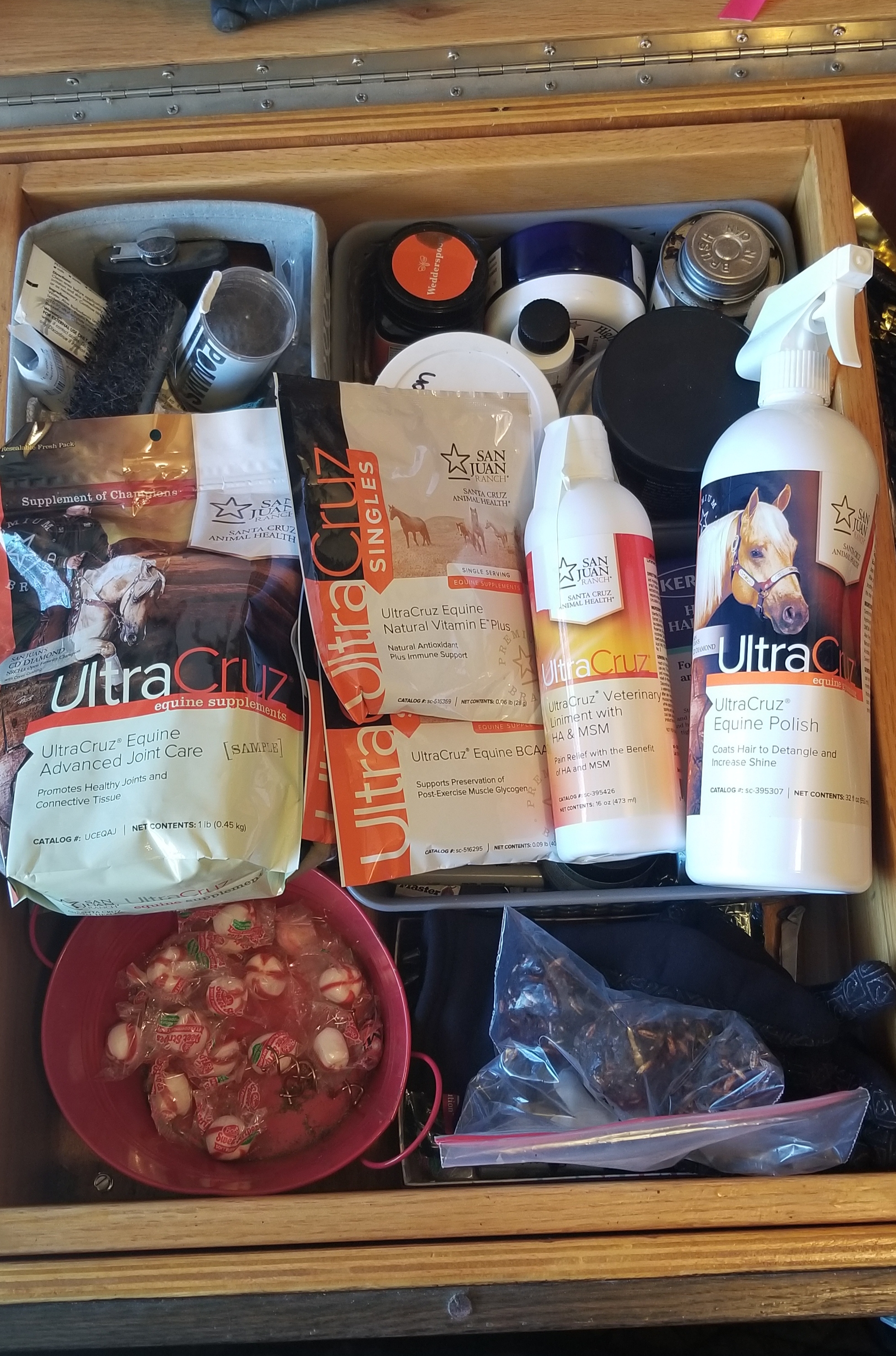 Friends that horse together, stay together