Now that spring has come to Texas (mostly), we Texans have been lucky enough to enjoy some truly gorgeous evenings. Dare I say, perfect evenings. The kind where the temperature is just cool enough to prevent sweating, but not so cool to cause you to reach for a light weight jacket.You literally have no concerns about being hot or cold. There is a light breeze that moves the fresh air and keeps it from feeling stagnant. The bugs aren’t in full effect yet, so even though they are starting to realize it’s spring too, they aren’t a nuisance yet. The best part about perfect evenings? The soft, golden light. It highlights everything it touches with a heavenly luminescence. I’ll move on now, because I am far from a poet! You get the gist of it. 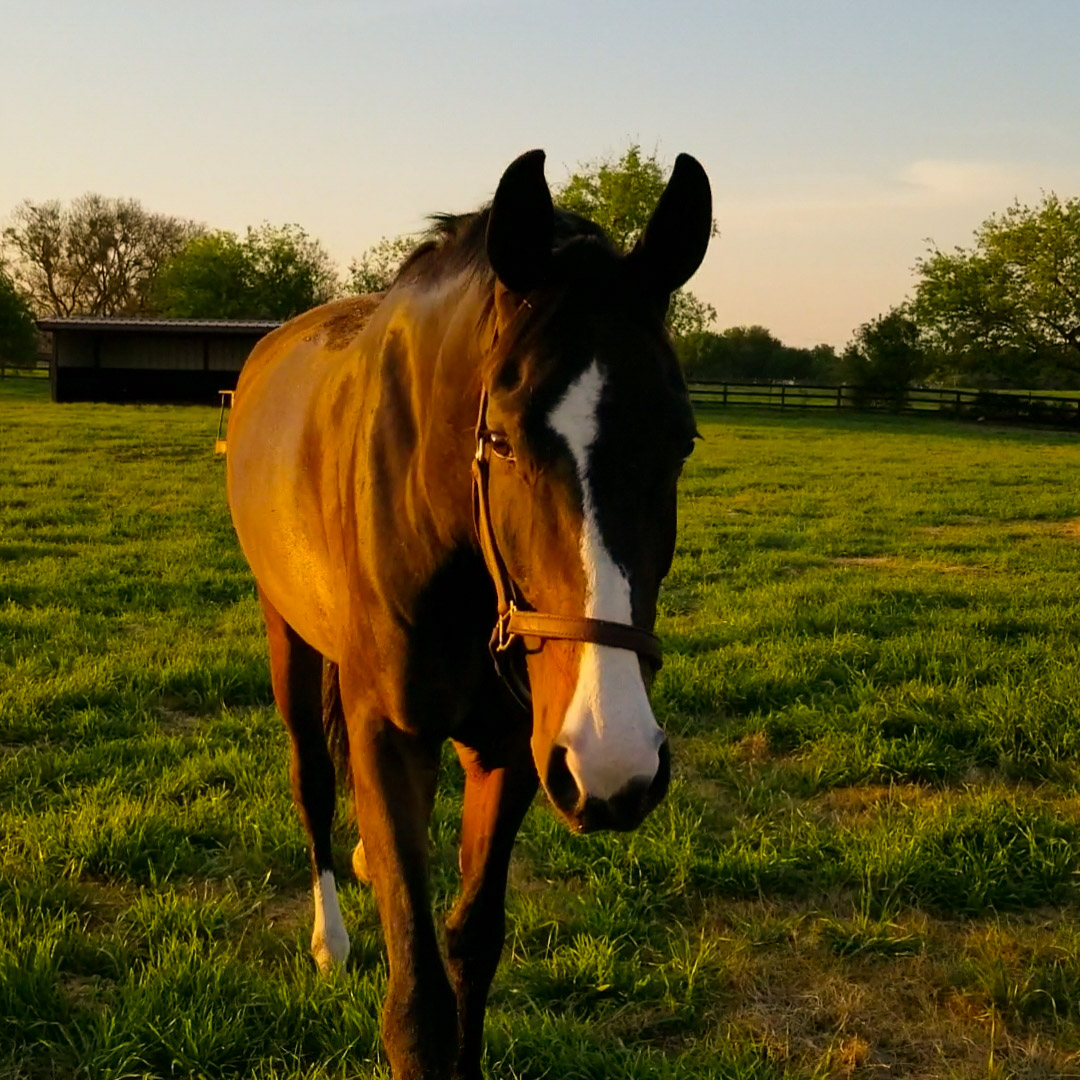 Unfortunately, last Saturday Texas forget it was spring and at the peak of the day it “felt like” 35 degrees in Dallas. So rude, just so so rude. I had a lesson scheduled for 2 pm on Saturday, and like a  crazy person I didn’t reschedule it. I’m glad I didn’t too, because it was a fantastic ride!

Even though it was as cold as a witch’s tit (one of my very elderly patients used this phrase recently and I am enamored with it), Rio was super well behaved. He, of course, came out to the ring very frisky, but Stacie put us right to work cantering on a 20 M circle until the hamster in his brain calmed down and started to focus. Thankfully, Rio is a naturally calm soul, so it only took about 10 circles each direction until he was as calm as cucumber despite the 40 degree drop in temp in 24 hrs.

During the lesson we continued to focus on NOT taking the long spot, even though that is the exponentially easier option. Stacie pointed out that Rio’s weakness is his right side (nothing new there!) and emphasized the need to continue to build up muscle by jumping from the base so that Rio will be able to jump stronger/straighter off of that lead (making for better jumping form). Currently, when Rio jumps verticals off the right lead he tends to not be even with his knees, and he lands more to the right. 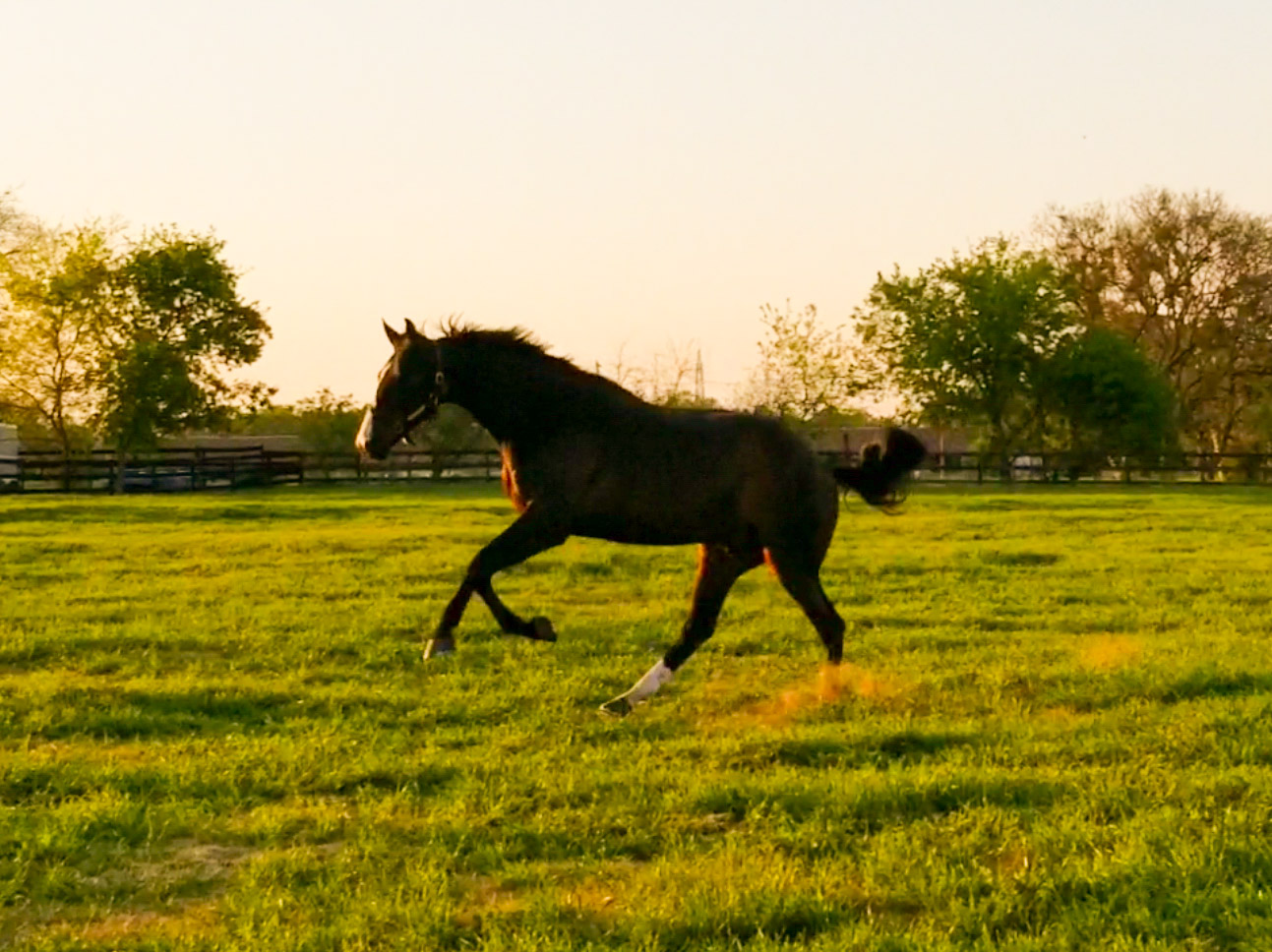 Rio also loves oxers. We are not allowed to practices oxers for the foreseeable future #sadday. Stacie explained that Rio is great at oxers because he is naturally brave and has no problems jumping “out” and over oxers. Whereas with verticals, he struggles to sit back and jump UP over the jump. Let the vertical torture begin!!!

Our hack last night during the perfect weather was light and relaxed. Rio did everything I asked. He is getting muchhh better at carrying himself at the canter, and I think I am really starting to get better at remembering to let him. I look forward to Saturday’s jump lesson!

So who else is enjoying perfect evenings?!