Yup… I’m on a quest for new saddle. It’s a terrible, treacherous, and ridic expensive journey- but it must be done. It absolutely involves luck and a sense of humor to find one. Send me lots of good jingles… because not everyone makes it out alive!

Why do I need a new saddle? Well, need is subjective… but I do have several reasons. I currently have a 2010 17.5 Antares 3AA with a 4.5 in tree. I bought it when I was leasing a different horse, and although it fit that horse really well, it’s not the best fit for Rio. I had it checked out by the Antares rep, and he said it was, “an ok fit with a half pad”. IMO, it doesn’t really fit Rio. He is narrower, and a good deal more withery then the type of horse my saddle is meant to fit. I usually use an ecogold half pad, but in 100% honesty it is still less wither clearance then I would prefer. Don’t get me wrong, it is not sitting on his withers or anything like that, but less clearance then I would LIKE and IMO a saddle that fits shouldn’t NEED a half pad.

Although it is a longer, more forward flap, it just barelyyyyy fits my leg. I knew this when I bought it, but it worked for me at the time and was a huge step up from my prior saddle. I have been really happy with it, but now that I have Rio, and plan to have him for a long time, I really want something that is the perfect fit for both of us. My saddle is also getting a bit older at this point. It is still in really good condition (no tears and major scuffs or scrapes) with many years of life left, but knowing it won’t be my forever saddle, I’d prefer to trade it in/sell it while it still has a good bit of value.

So… now is the time for a new one! I’ve been so happy with this Antares that I originally was only looking for another Antares, preferably with a 4AB or 4AAB flap this time around, and something on the newer side so I can have it a long time. I’ve been casually looking for about 2 months now… and nada. I haven’t been able to get my hands on a single one that meets my specs- even with an appropriate budget.

I have realized it’s time to expand to other brands, and even consider going new. I would probably have tried a new Antares by now but… the rep seems extremely uncommunicative and not that interested in selling saddles. I’m sorry, but if I am considering buying a saddle that costs the same as an used car, I kind of feel like I should be wined and dined- is that wrong? Like, I want you to WANT to sell me a saddle- not ignore/not respond to my texts. 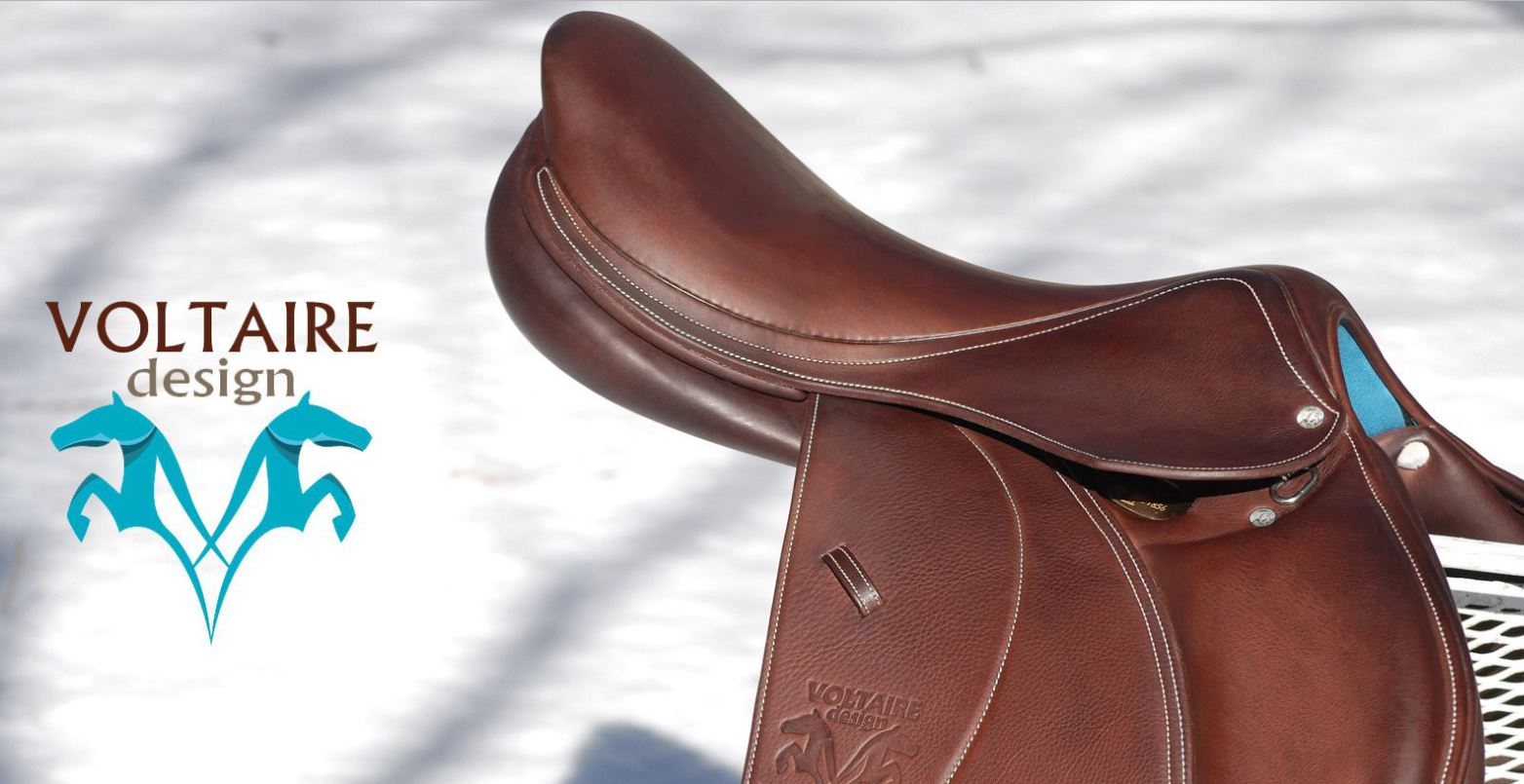 Since I have basically crossed a new Anatares off my list due to not wanting to deal with the rep, I have reached out to other brands. I’m excited to say that I will be demoing Voltaire saddles next Monday, and Butets next weekend! Fingers crossed that one of those will be “the one” and that I can scrape my pennies together to make something work. 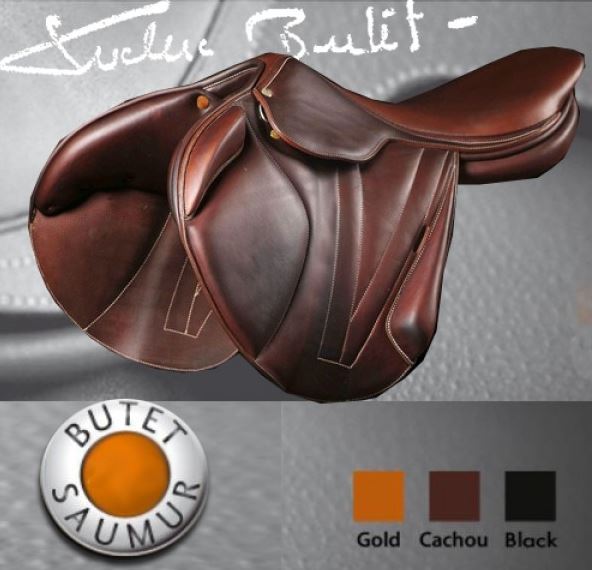 So who else has thoughts on buying saddles? What brands do you like and dislike and why? I’m totally open to suggestions at this point!!

Safe Sport: What is it all about?