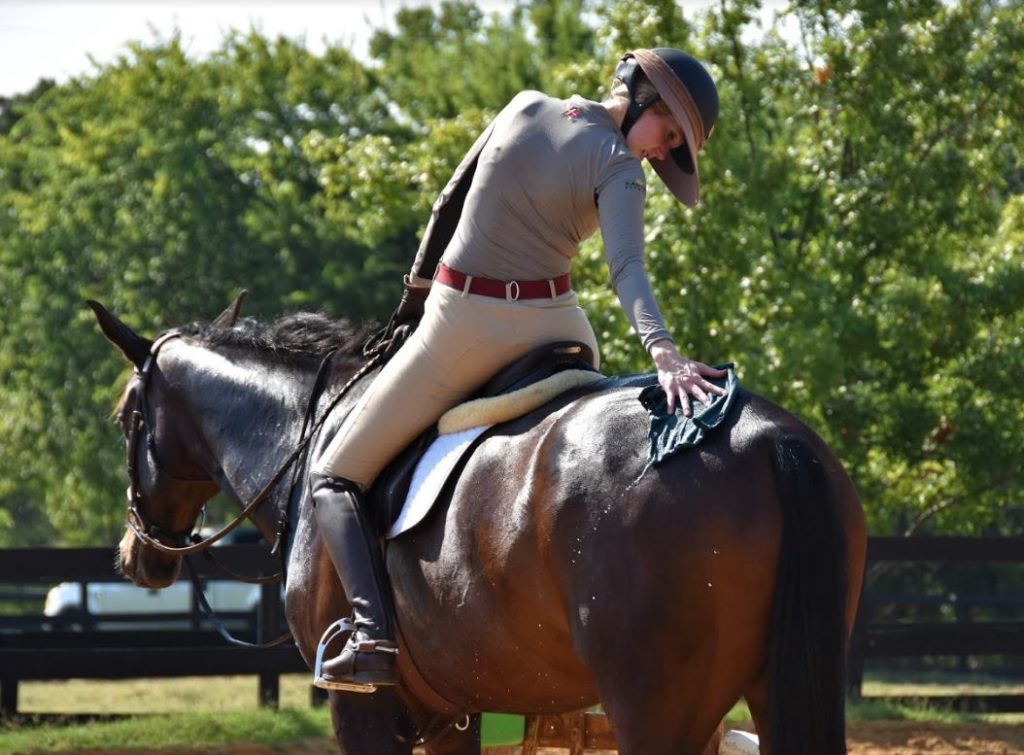 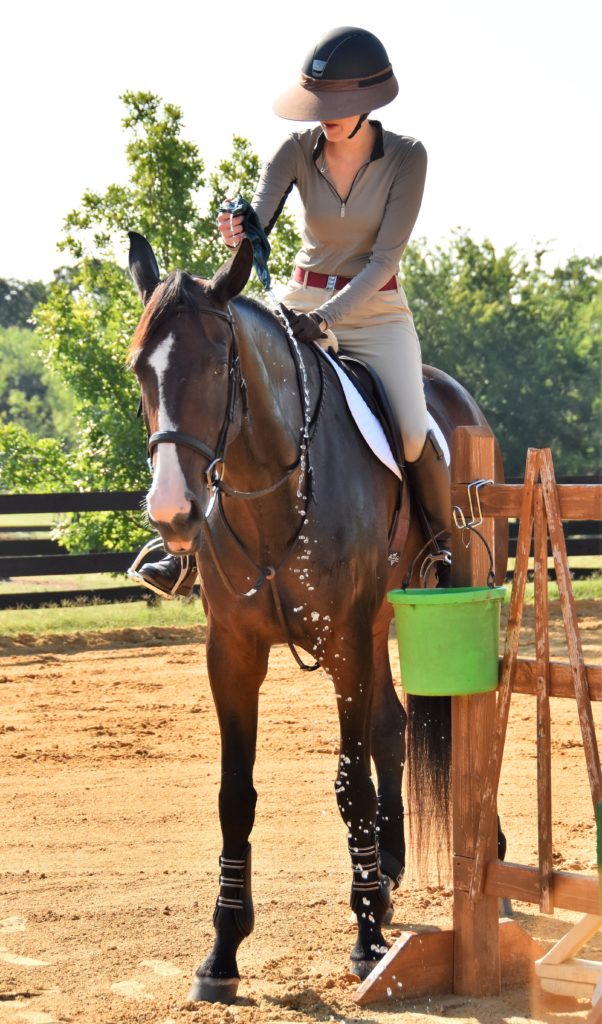 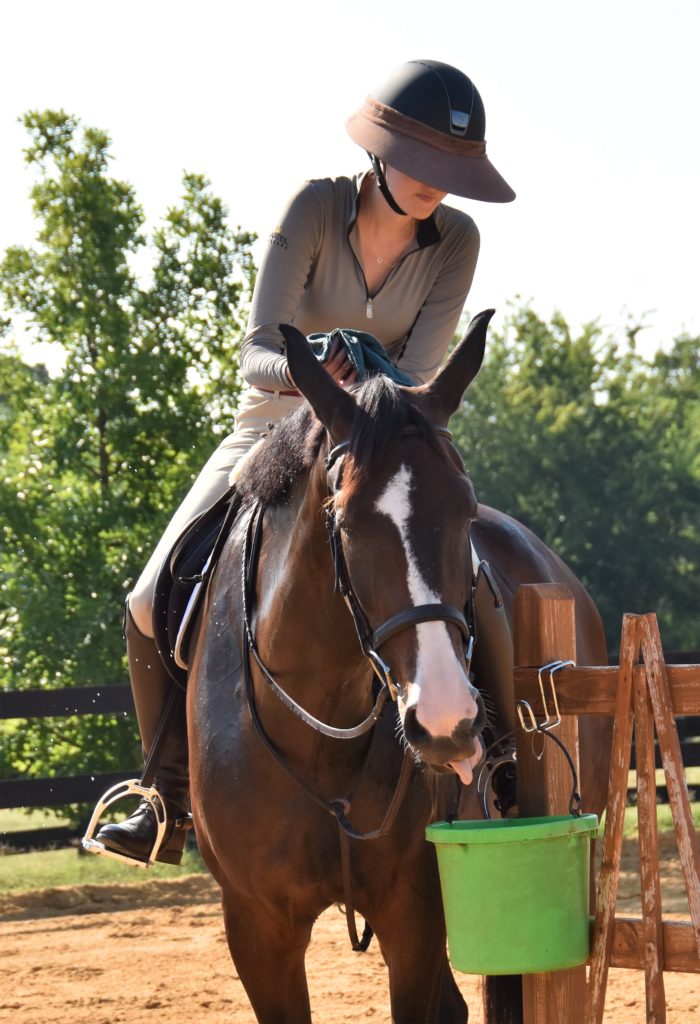 All the pretty horses