Rio would like everyone to know that he hates poles. Trot poles, canter poles, you name it. HE HATES THEM. But boy does he look totally adorable doing them. He’s so dramatic in the beginning. Makes me wonder if he missed his calling as a fancy boi dressage pony. 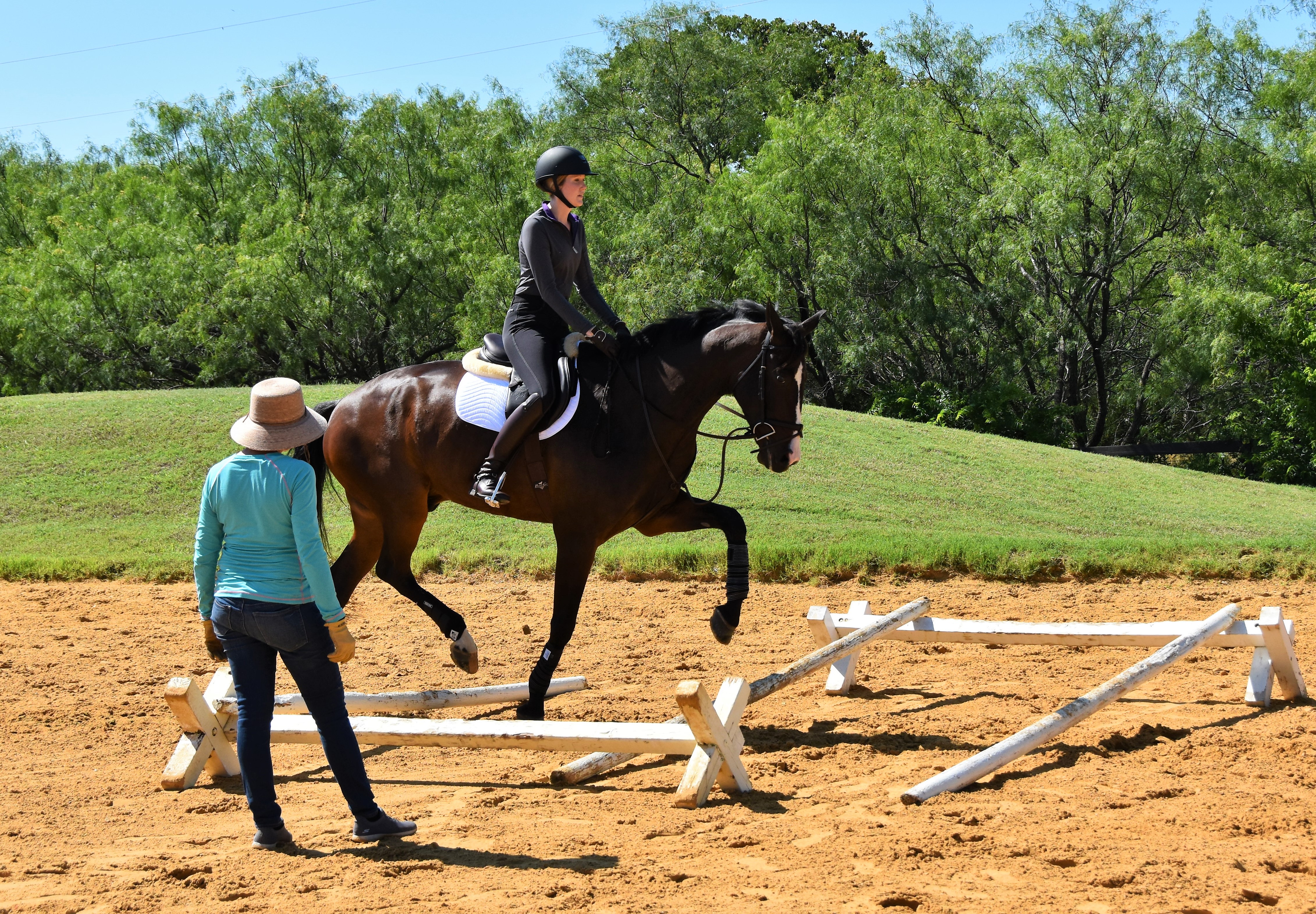 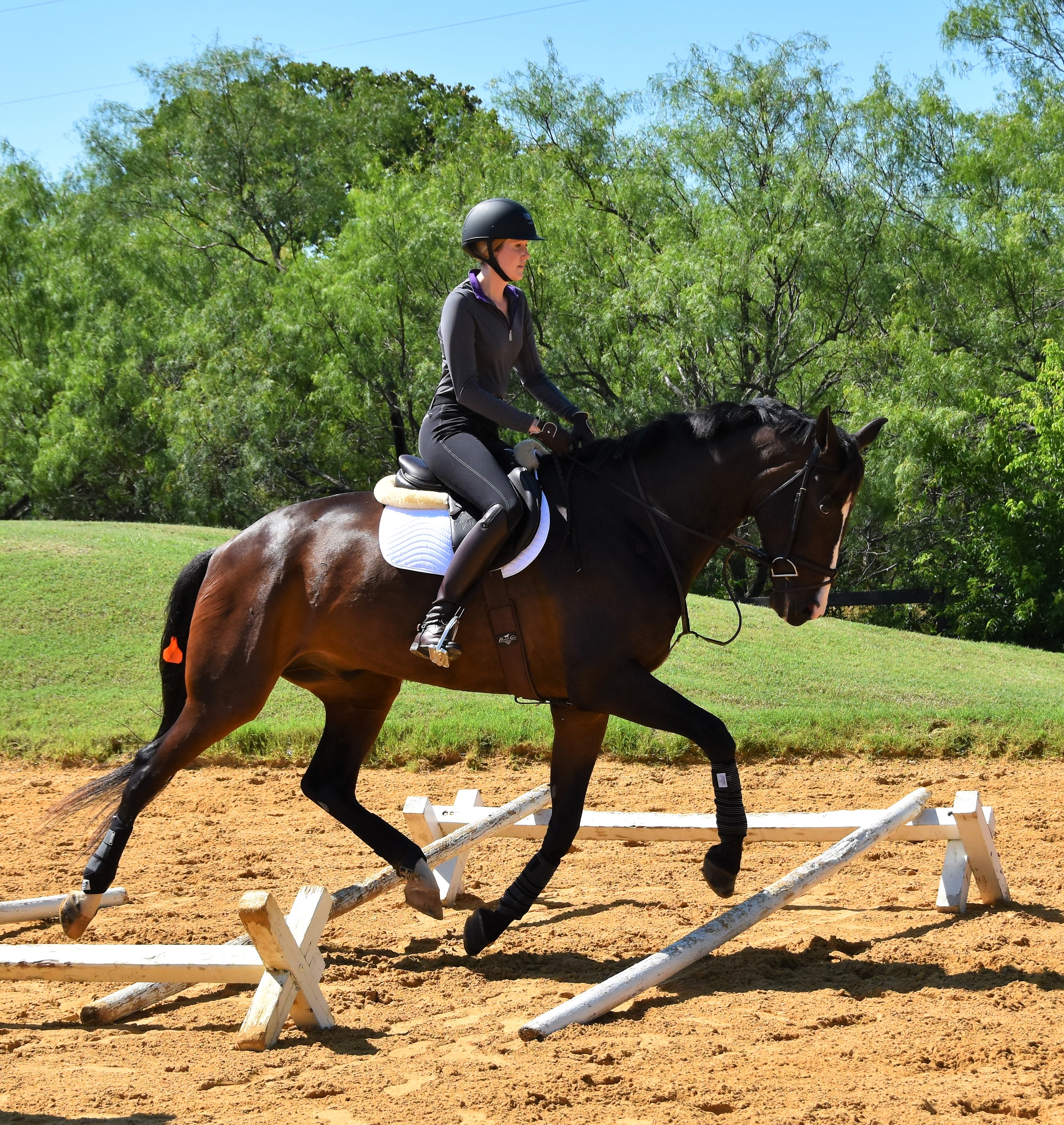 Dressage pony for sure, am I right?!

He chilled out after a few times through though and looked a bit more like the hunter he is. 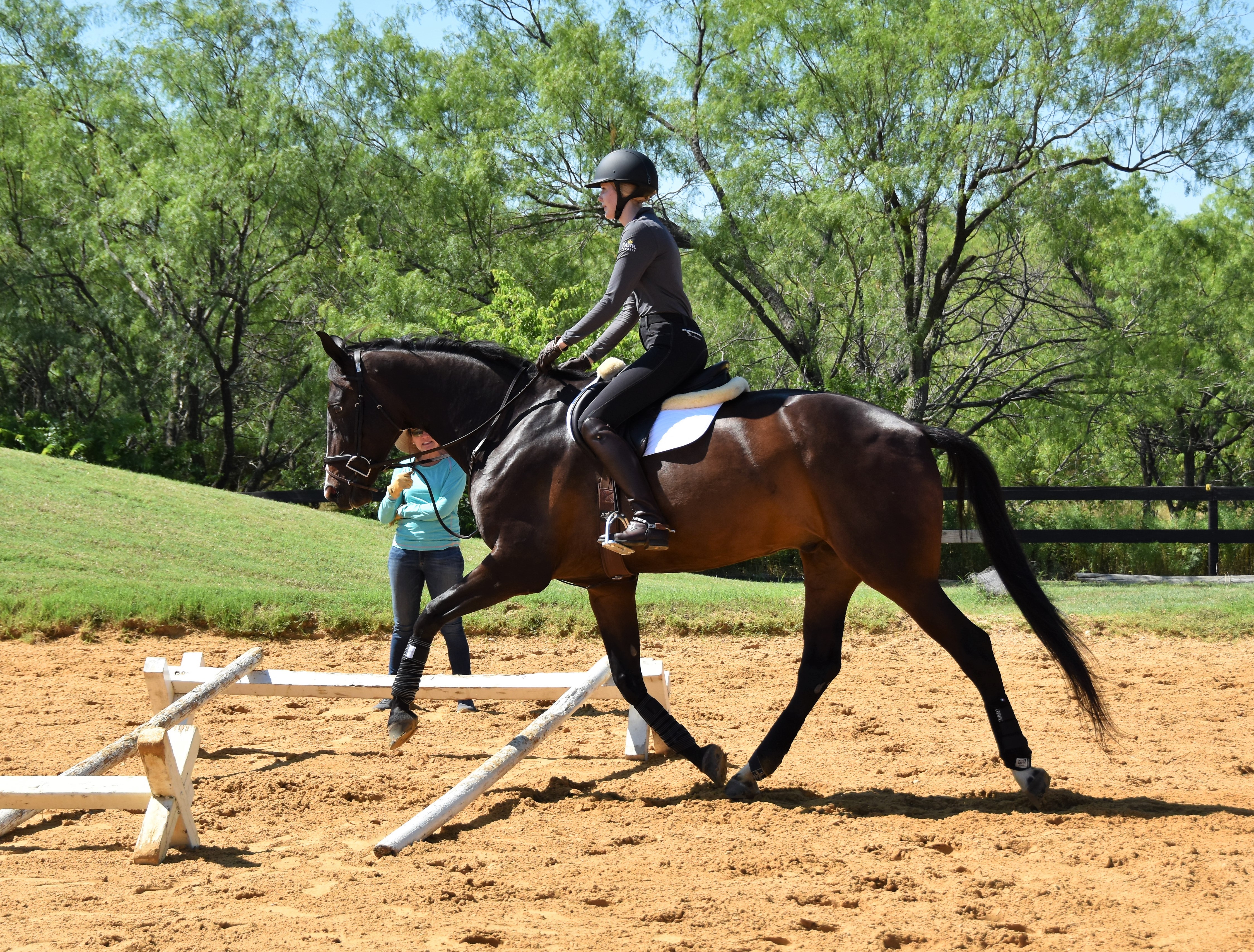 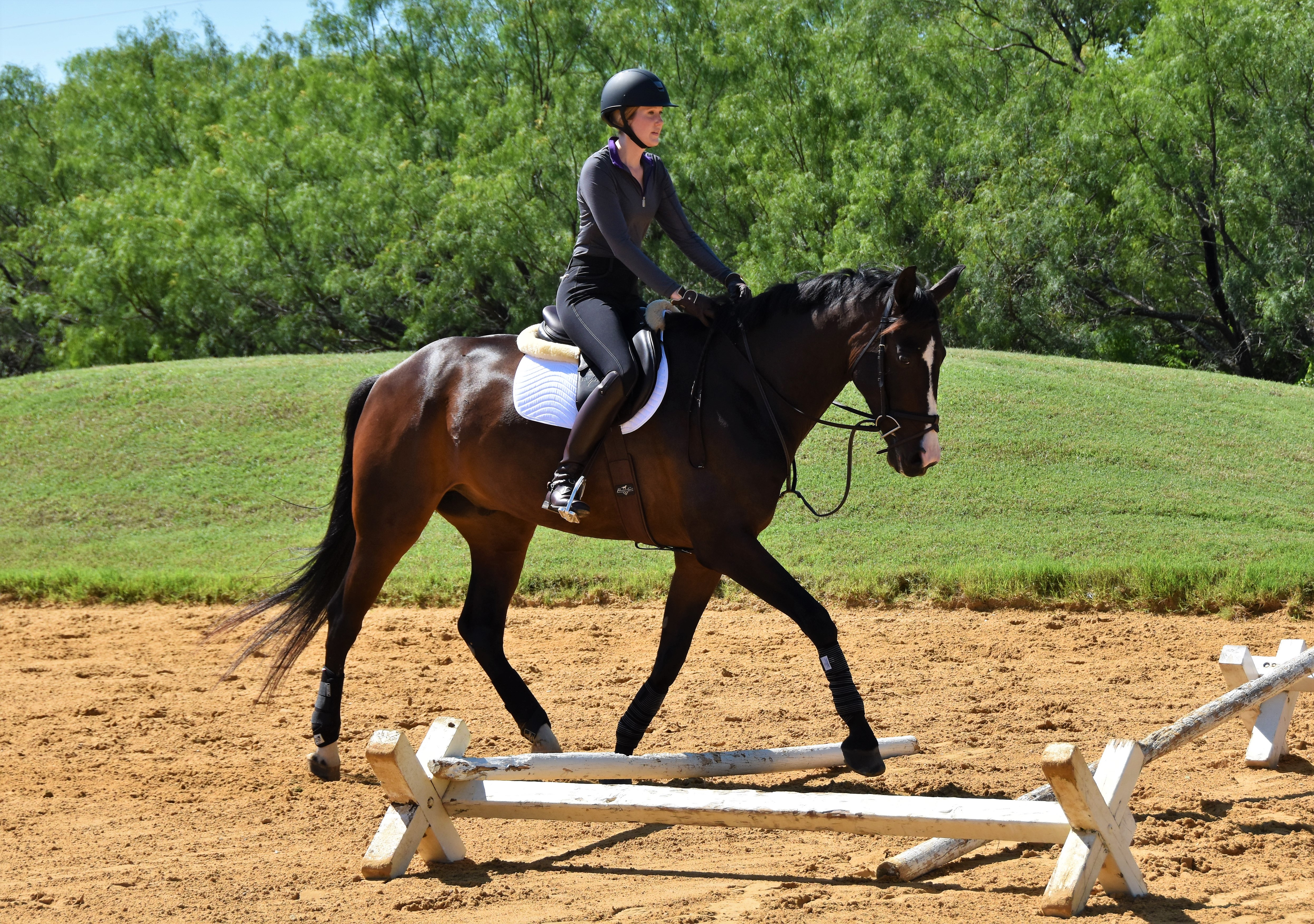 Liana came out to my lesson and took tons of photos so I am going to try and post every day this week, even if it’s just to share photos haha.

On another note, my order from @Showfeestickerco arrived! Michelle is a fellow AA who also lives in Texas who makes custom goodies to help support her horse habit. My Deniro inflatable boot trees stopped holding air so I reached out to her to make me some. I am SO glad I did because they turned out AMAZING, along with stirrup covers and a wash cloth. She can ship anywhere, so hit her up for totally custom and totally adorable boot trees! 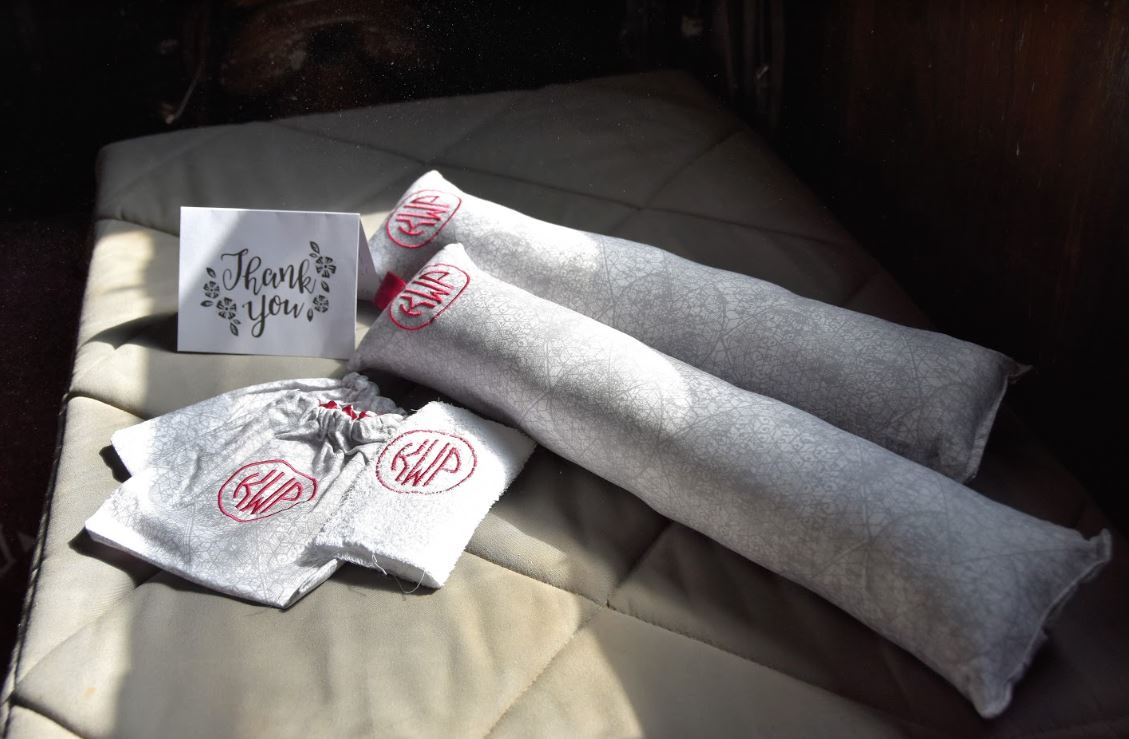 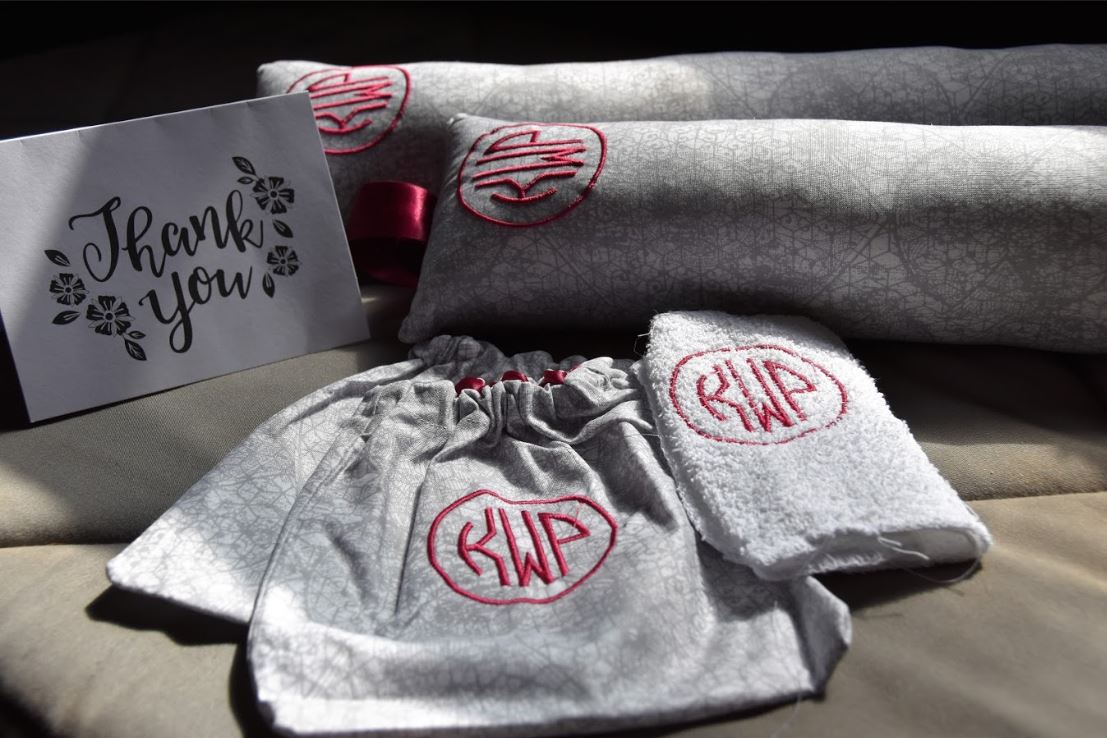