Rio and I have 2 weeks until our first A show in Waco, Tx. I am SOEXCITED and mildly terrified at the same time. Our last show was in April, and we showed in the 2’6 and it was Meh. Like some ok moments (good for us at the time!) but so much has changed since then. A) he has a ton of time off between now and then from the spider bite incident and from the splint bone surgery, and B) we have basically totally changed the way he canters, although it’s still a work in progress. 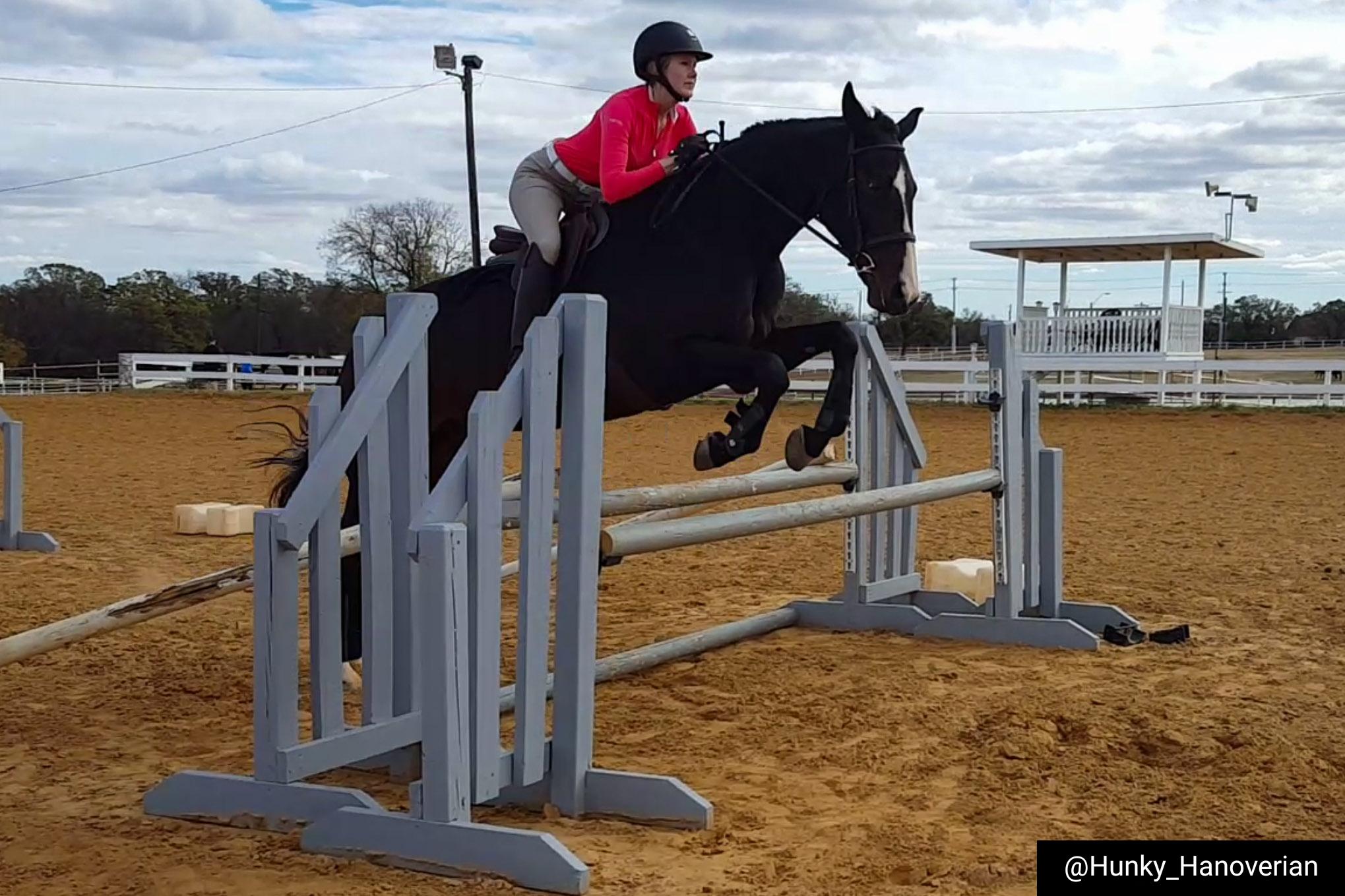 Part of me is wondering if we “bit off more then we can chew” with jumping right back into showing with our first A show. You would think it would be smarter to have some success at a schooling show or 2 before going rated- but it’s only dignity and money right?!? But really, it’s been 2 years now since I made it into the rated show ring, and I’m dying to get back into it, so caution is being thrown to the wind and we are going for it! I will set my expectations low (if 7 out of 8 distances are respectable then that’s cool with me) and we will just see how it goes!

I had a wonderful lesson filled weekend, with a lot of learning moments and a lot of success sprinkled in. On Saturday we did some more grid work, which went really well! A few iffy distances, but we were able to ride through them and recover. I figure we are bound to have some iffy distances when showing, so both Rio and I need to learn to recover as gracefully as possible!

Sunday went really well too! Rio is freaking ROCKING this whole jumping thing, especially considering how few jump hours we have actually had. Even when I try to murder him and myself. Am I the only one that sometimes rides up to a large/wide fence, doesn’t see a distance at all and thinks, “Is this where I die?” Because I definitely do that. I sometimes get a tiny bit psyched out for the larger/wide oxers, and my brain freezes. Self doubt creeps in, and I wonder if I am going to kill us both. Then I do attempt to kill us by basically quitting a stride out. Thank goodness Rio has HUGE heart and some crazy athleticism, because he got us out of a few tight spots this weekend. LOVEHIMSOMUCH. 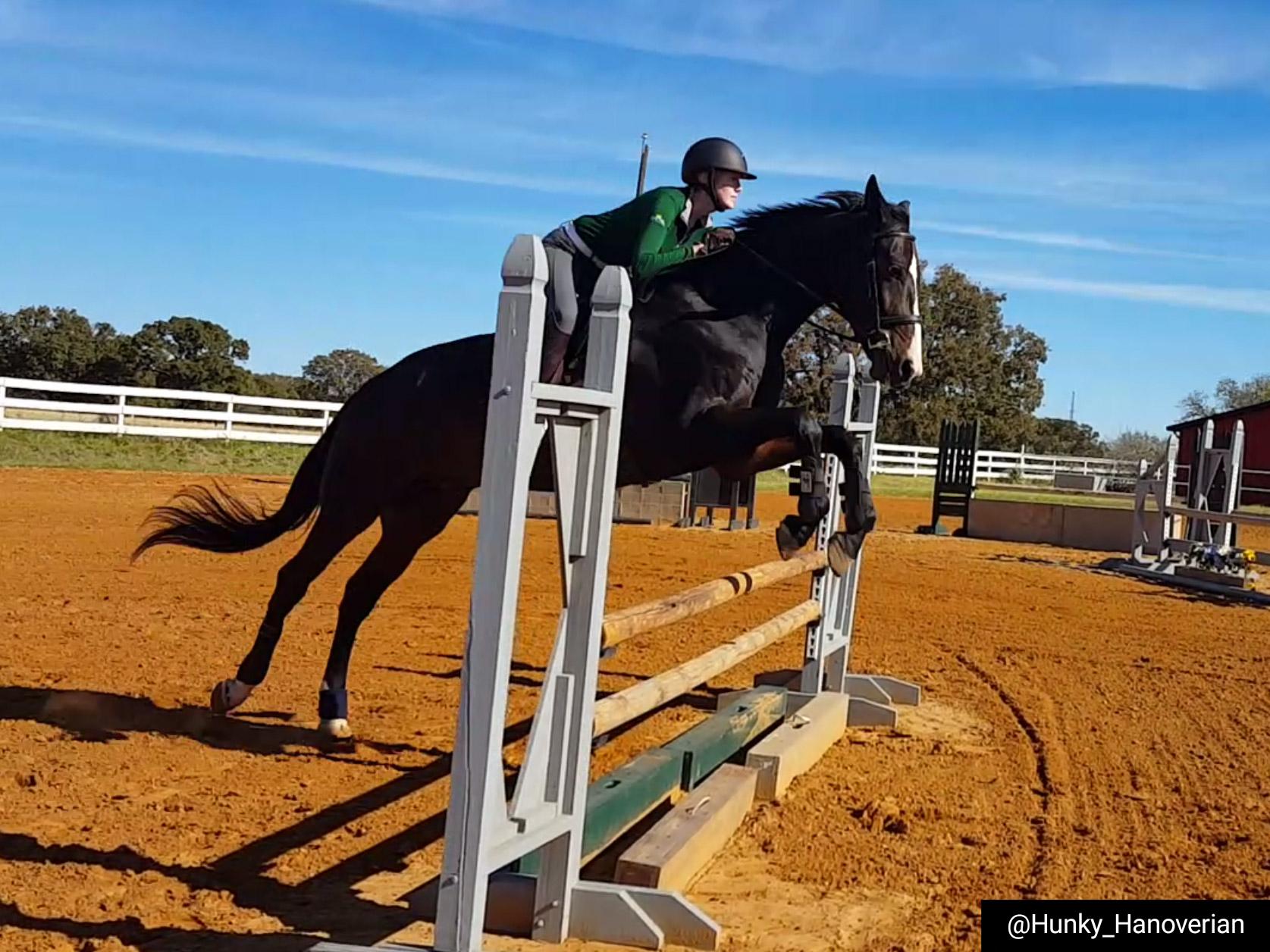 I am also super thankful for MM who probably wants to strangle me sometimes, but always remains calm and tells me I do not suck. She has this way of pushing you but also making you feel like you are rocking it (maybe even if your aren’t, but the extra confidence then leads to you actually riding better!) I had a moment with the oxer of death where I really wanted to stop doing it/make it smaller, but she stayed super calm and made me feel like I was over-reacting (hint, I was), and then I was able to pull my shit together and not suck so much. 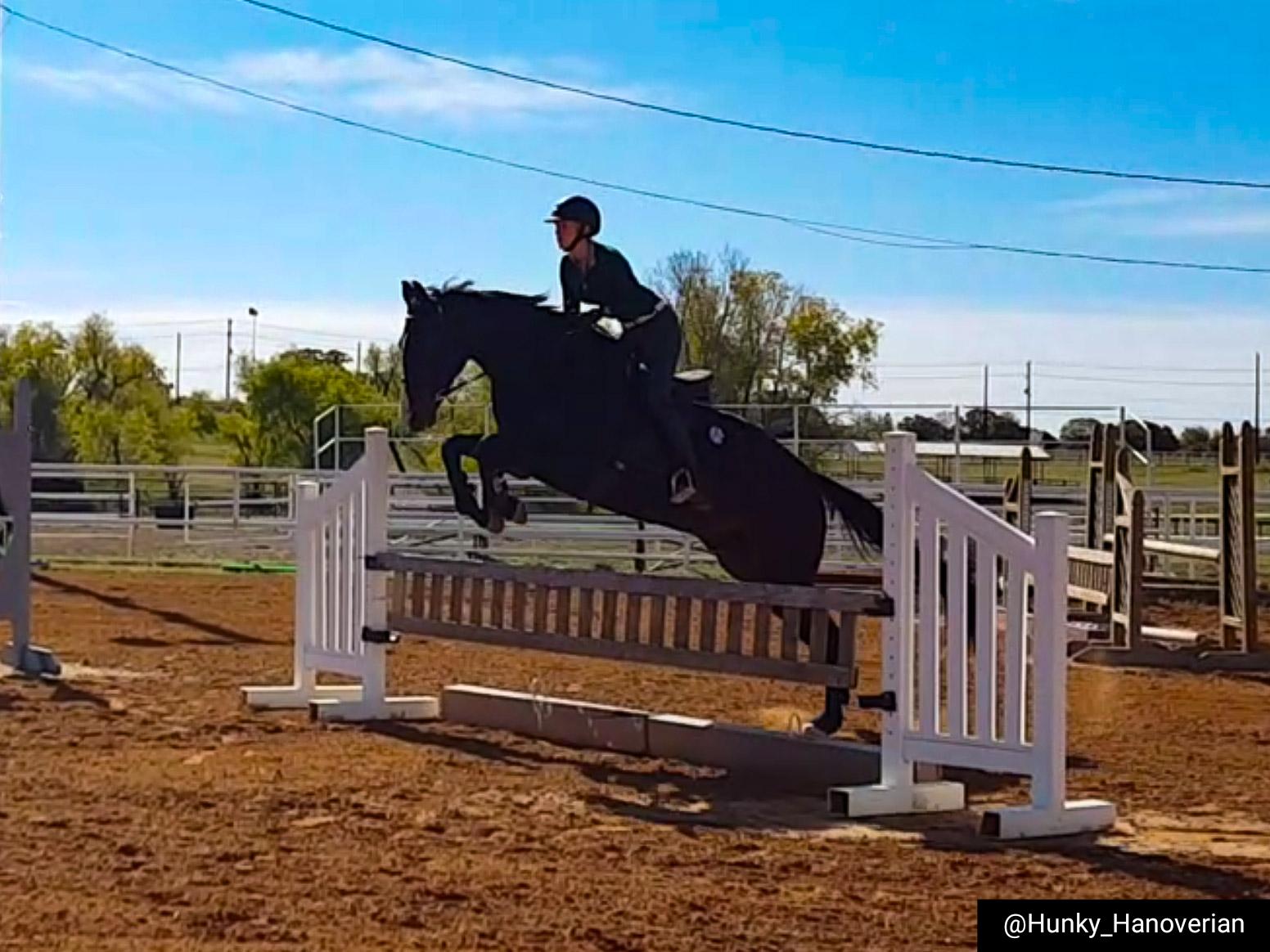 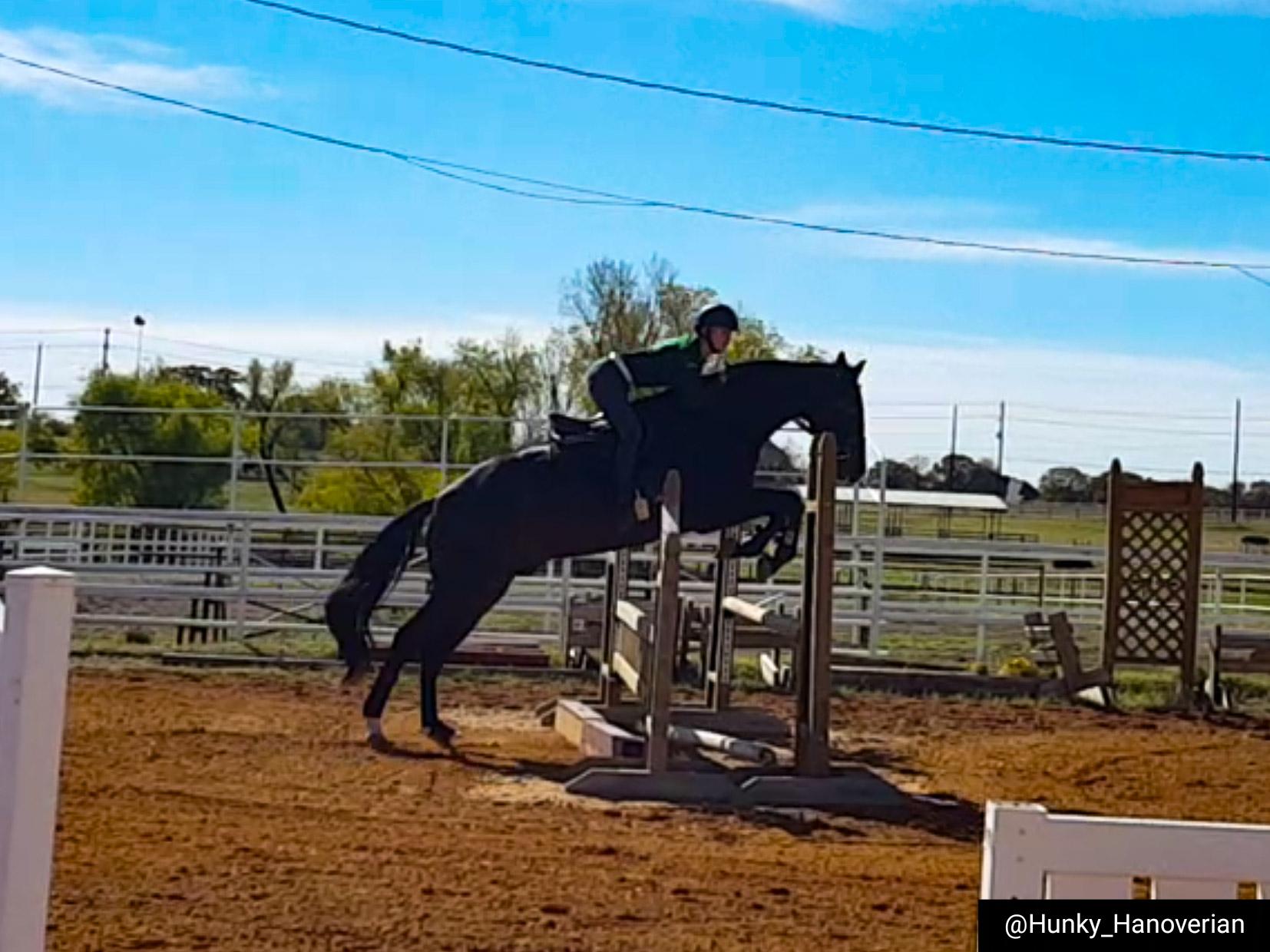 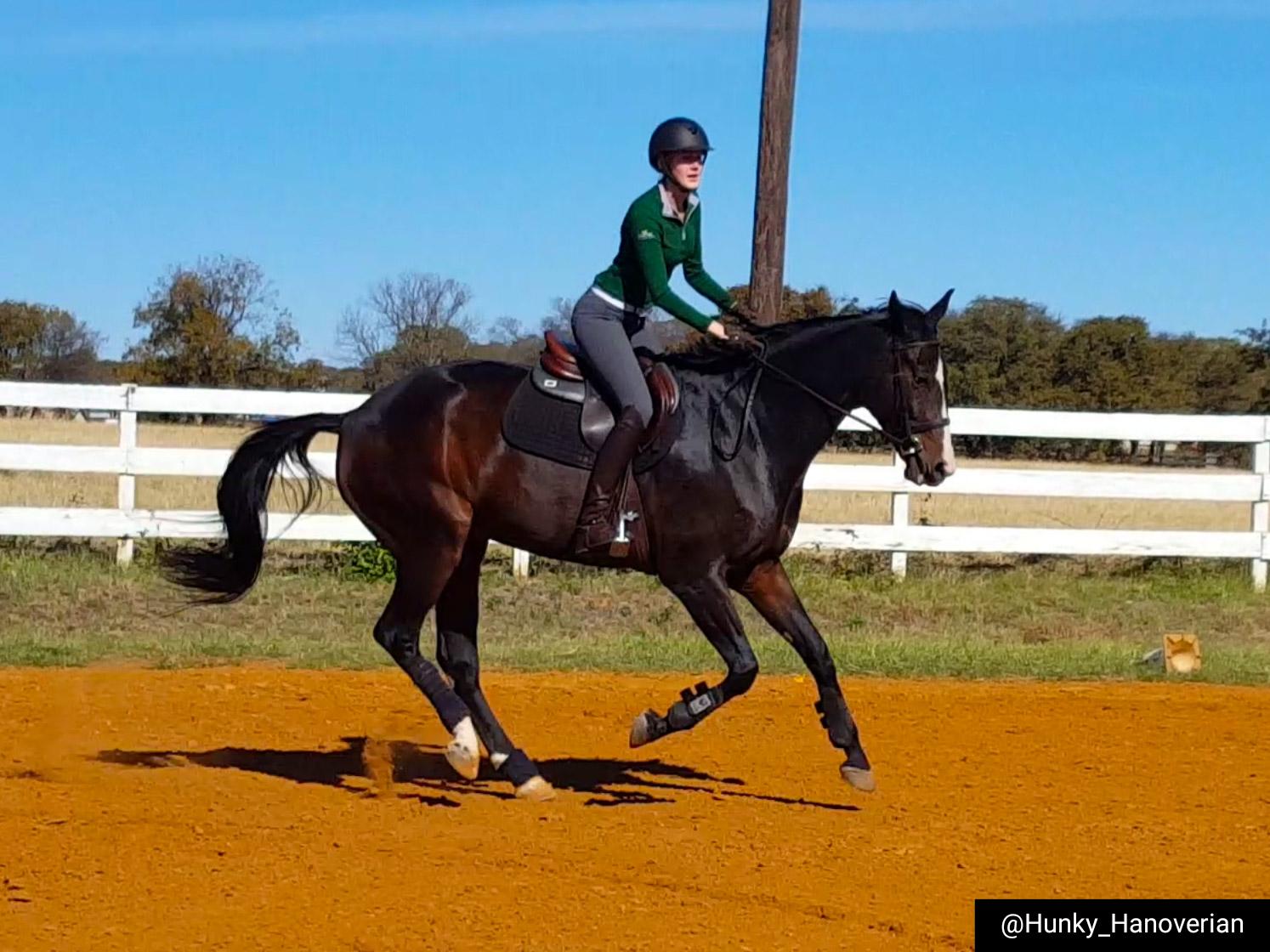 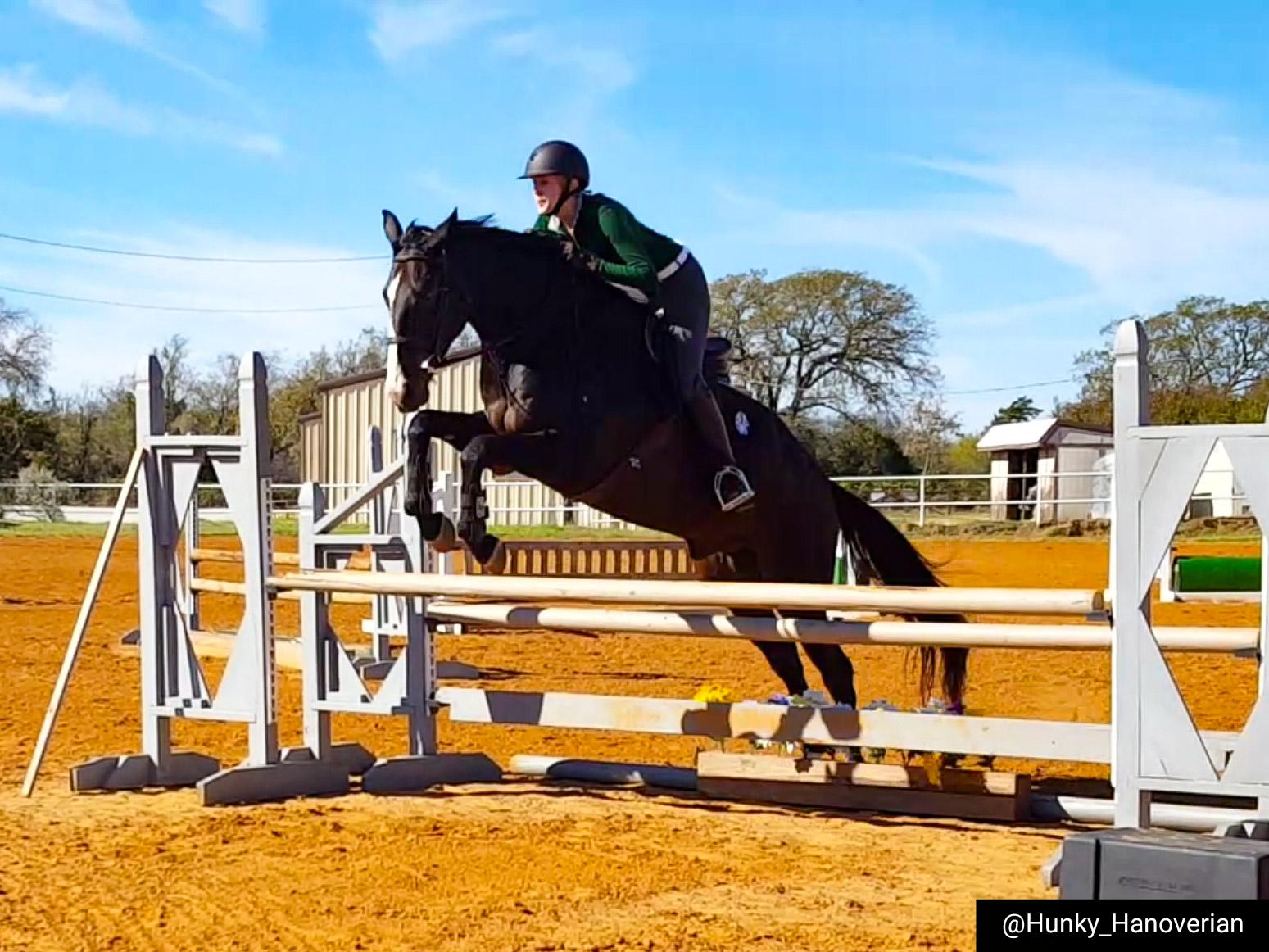 Video of some of the better moments. Ignore the missed change at the end, please and thank you!

Anyone else have shows coming up? How is the preparation coming?

Guide to my Rides