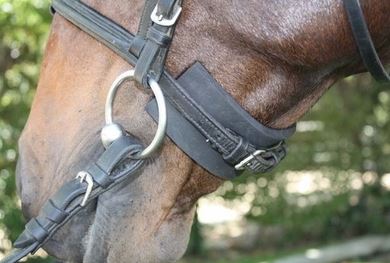 Finding the Right Barn For Your Goals