Rio and I had our “A show” anniversary at this show- this was the first one we ever did together a year ago. Now that we have come full circle, how did it go? 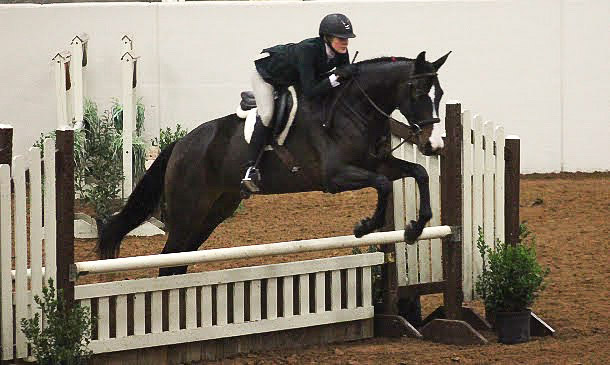 Part of me wishes I could say it was perfect and magical and we won champion. That would be a convenient ending to our year anniversary on the A circuit, the perfect ending to “this was our first show and now we came back and won it all a year later” fairy tale. But, as we all know, horses do not always hand over perfect endings.

Did we have an amazing time? YES. Have we progressed a ton in a year’s time? HELL YES. Did we win it all?

A least not when it comes to blue ribbons, but I still feel like we won.

A lot went right. Rio felt amazing. He was jumping like a super star. He had the most relaxed first round he’s ever had at a show with trainer Julie on Wednesday, earning a 5th out of 23 horses. Our warm-up round Thursday went well too, minus a bit of a chip into one of the lines which lead to a gappy out when I didn’t push him down the line. A solid warm-up though, with lots of good things to build on, including a solid lead change in a difficult ring. 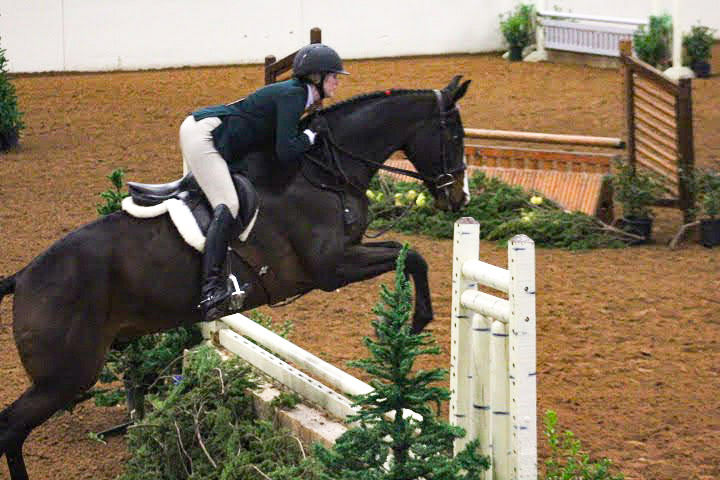 In our next round I came back in ready to kick butt. Our first single was lovely and out of stride and then we had another successful lead change (bet you can see what I’m emphasizing here…). The next outside line was great, and then we landed the incorrect lead and couldn’t complete the change behind. The ring is oval and I just didn’t get him straight and ask for it before we started to turn. I just kept riding though and we jumped the single oxer perfect, even though it was from a cross canter. Determined to recover, our next outside line was flawless, but we again landed the wrong lead, and again didn’t complete the change behind. Womp womp. 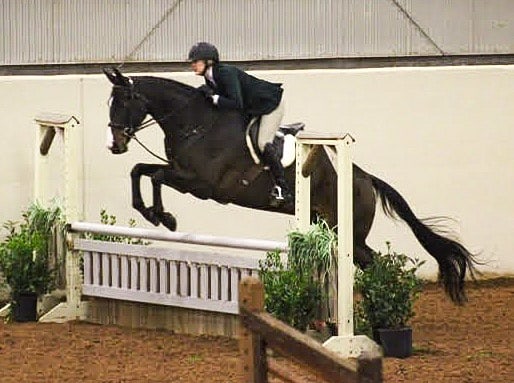 On the bright side, our 2 stride was still lovely. If you took out our the lack of changes we found all our jumps and they were all really nice. I was disappointed in myself, but still felt good about what we did out there. Our next round we got 2 out of 3 of the changes, including one of the ones we missed previously off an outside line. Of course I wish we had gotten them all, but I was pleased at the improvement, and just super excited overall with how nice Rio was going, jumping, and listening to me out in the ring. It’s not the lead change that is the issue really, it’s the set-up, which I just wasn’t getting done in time to set him up for success. 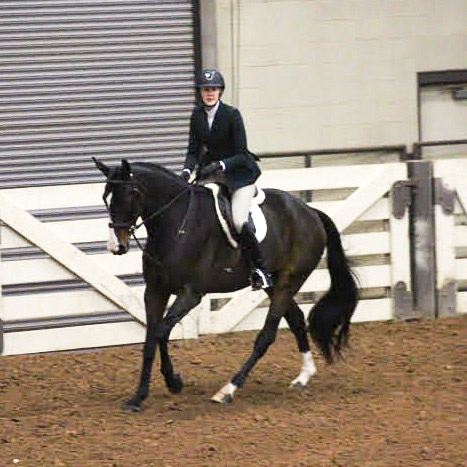 Our uptrending gradual improvement continued on Friday. Our round started out incredible, but half way in we missed the change behind. I kept my cool & didn’t get frantic, trotted the change, and kept going. Rio kept jumping great and we got the next one. Small victories! Best part? Our next 2 rounds we got all our changes! The rounds were not as smooth overall (I was fighting some tension at this point), but at least we got it done and back on track. Our best round was our final classic round, which scored a 72. We had a few small areas were we could improve and smooth things out for next time, but it was a major victory all the same. 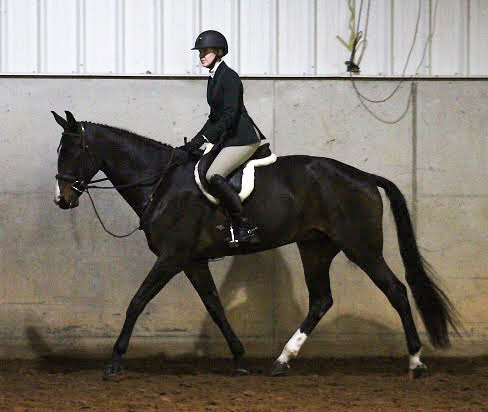 Going into the show I had some reservations about our lead changes.  Last time we showed here in June they were an issue. But, we hadn’t had any issues at the Tyler or Katy shows (some late changes behind, but we always managed to complete them eventually). Part of me thought that since we’d had success with them at the 2 prior shows we’d be fine here. HAHAHA.

As we all know, progress in horses is not linear, and I got reminded of that at this show. All it says to me is that we aren’t 100% there yet, and I need to continue to  buckle down and do my homework at home. And I’m excited to do it! So much went RIGHT this show, and I know that this is something we can fix.

One of our rounds from Thursday where we missed one of our changes:

Our Classic round from Friday- Yay for changes!

Huge thank you to everyone at Bay Yard Farms for being AMAZING. Horse shows are incredibly fun with this amazing crew, I can’t say enough about how great they run things. Giant thank you also to everyone who helped me get media too! You know who you are who helped video, and of course THANK YOU to Liana for all the photos!!!