Rio Gets Back to Work

Rio has been doing excellent! He has now had 3 light rides, and every one has been better then the last. I think it’s pretty obvious that he is happy to have a job again. I am SO LUCKY to have such a GOOD boy, I have missed riding him so so much.

Our main focus while bringing him back to work is encouraging him to keep his poll higher then his withers and not drop behind the the vertical. Rio’s main ‘fault’ at this point is evading by dropping down and behind at the slightest touch of the rein. As George would say, I need to do push him UP to the bit. I somewhat pride myself on having soft hands, but I still struggle with him evading downward at the slightest pressure.

We are currently in a constantly cycle of picking him up when he drops behind, putting leg on, and letting go again and asking him to carry his own step. At no point in the ride do I think of lowering his head in any way- I am constantly wanting it higher. I don’t think Rio even knows how to go inverted lol! Although he is on the vertical and even slightly behind in some of these pics, I am at least pleased his poll is up more then usual. I think once he gets stronger and accepts the contact better we will get him poking his nose out a bit more and opening up his throatlatch better. 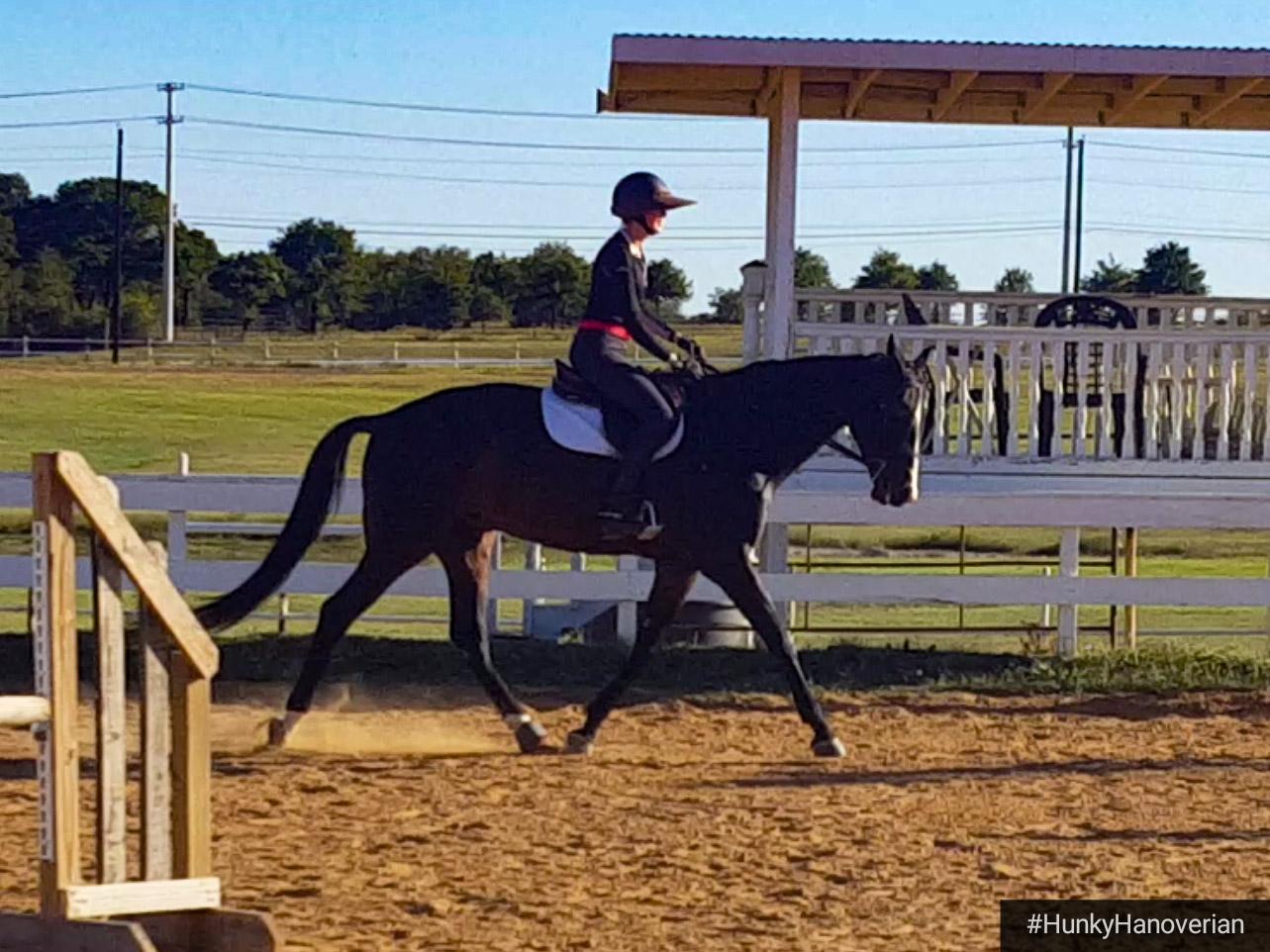 I’ll do an update post on his surgery sites later this week. I will admit, I haven’t been taking as many pics of them lately- the RH is wayyy better, and the LH is kinda still the same. I keep it wrapped and covered to ride, which has been working quite well so far. We are still only walking and limited trotting at this point, but he is feeling really good so far, better then when I brought him back from the spider bite back in late June. Currently, my plan is to incrementally increase the amount of trotting every ride, and slowly increase the difficulty of the trot work. As long as his LH wound appears to be faring well, and the riding isn’t having any detrimental effects on the healing process of the tissue, I will probably add in canter work in 2 weeks or so. Fingers crossed that things continue to progress well!

Big thank you to MM for all the pics!