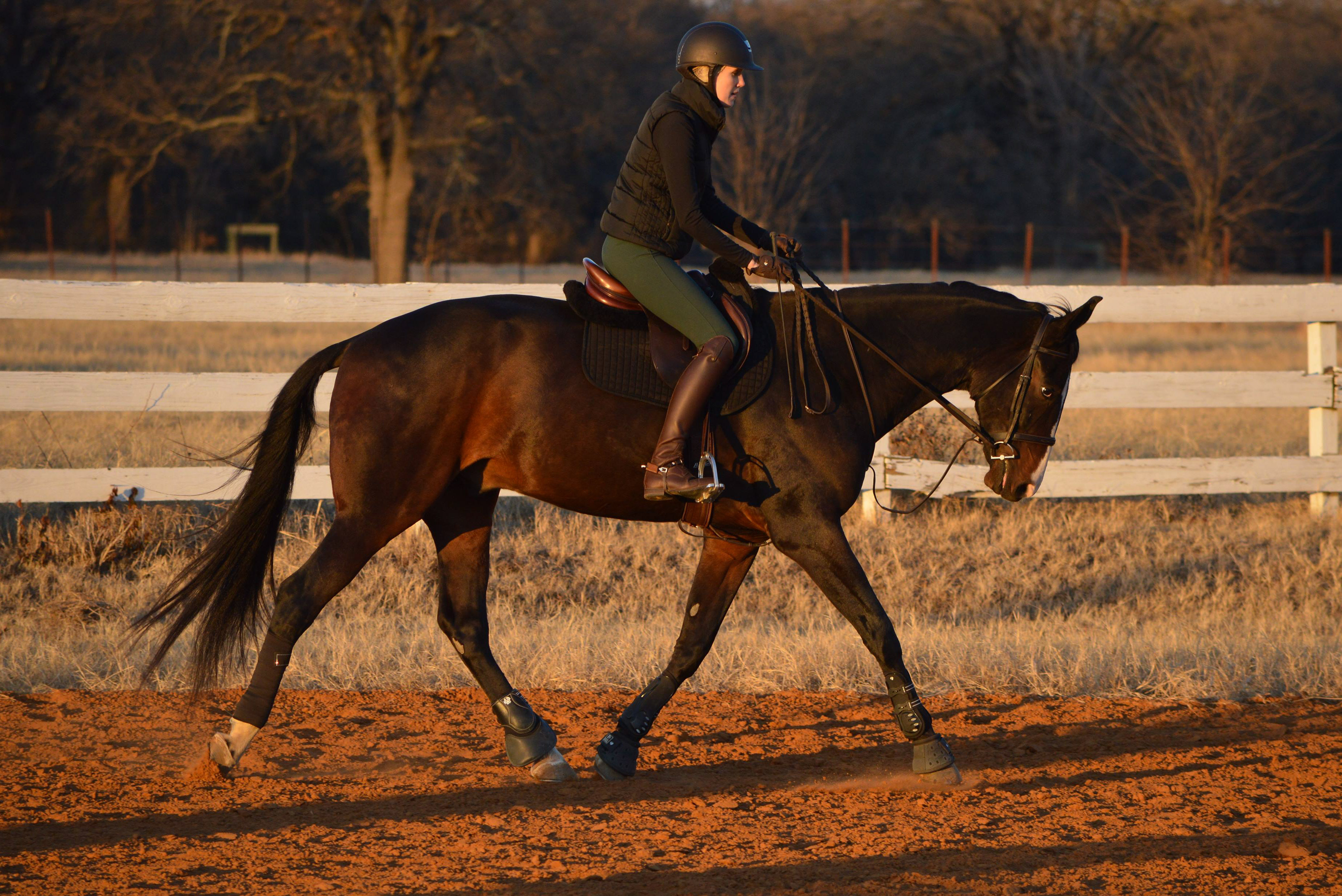 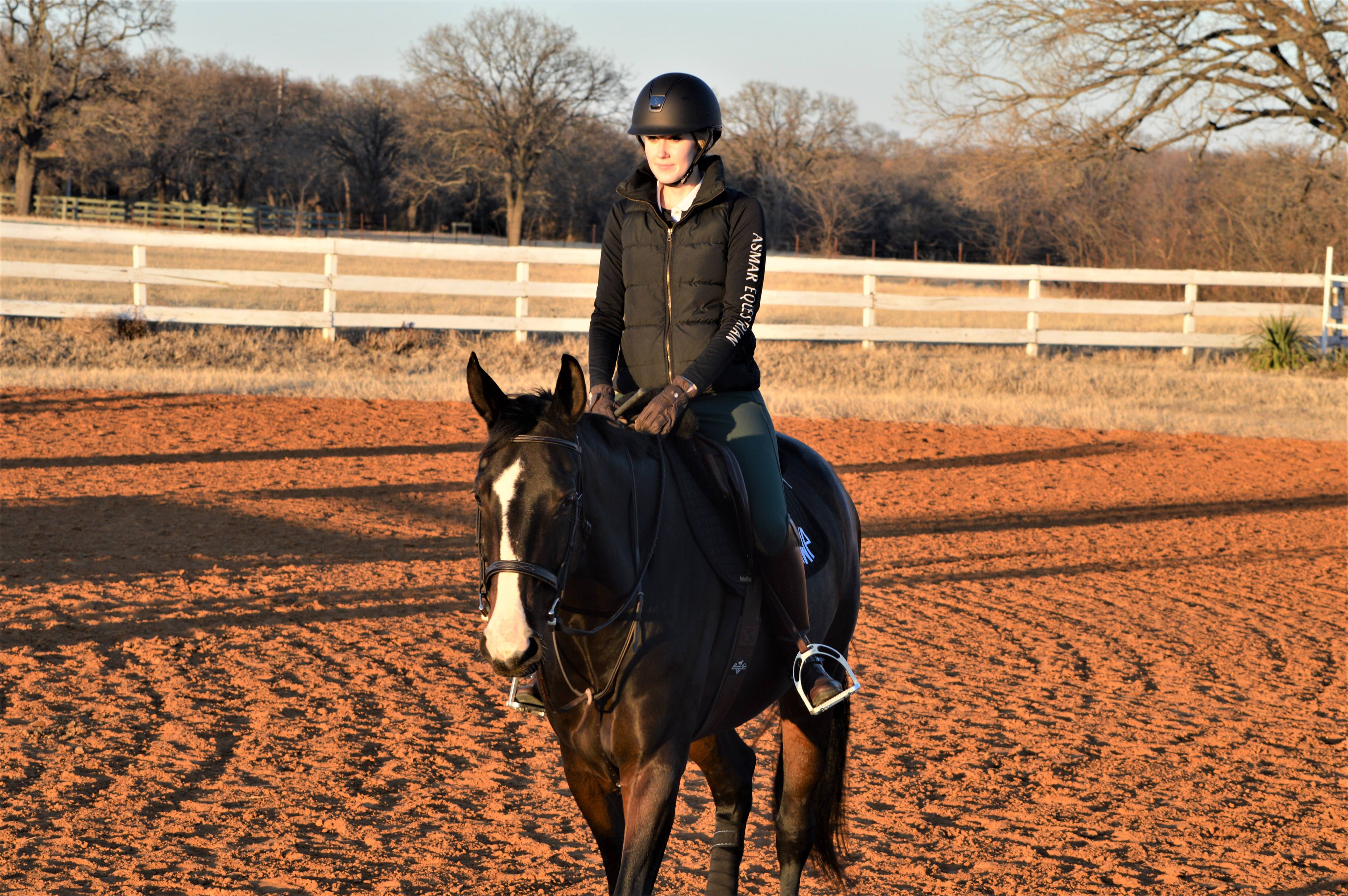 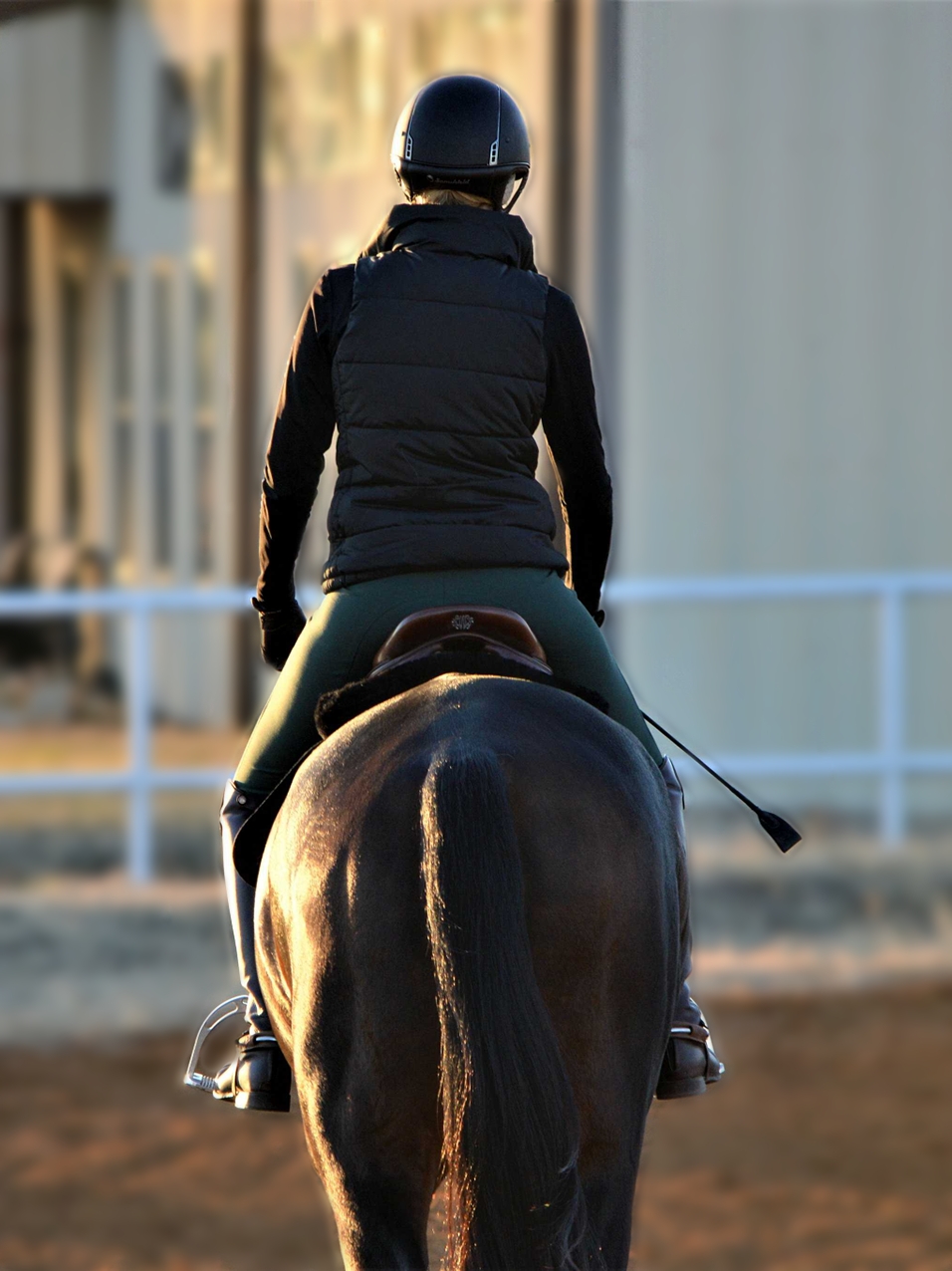 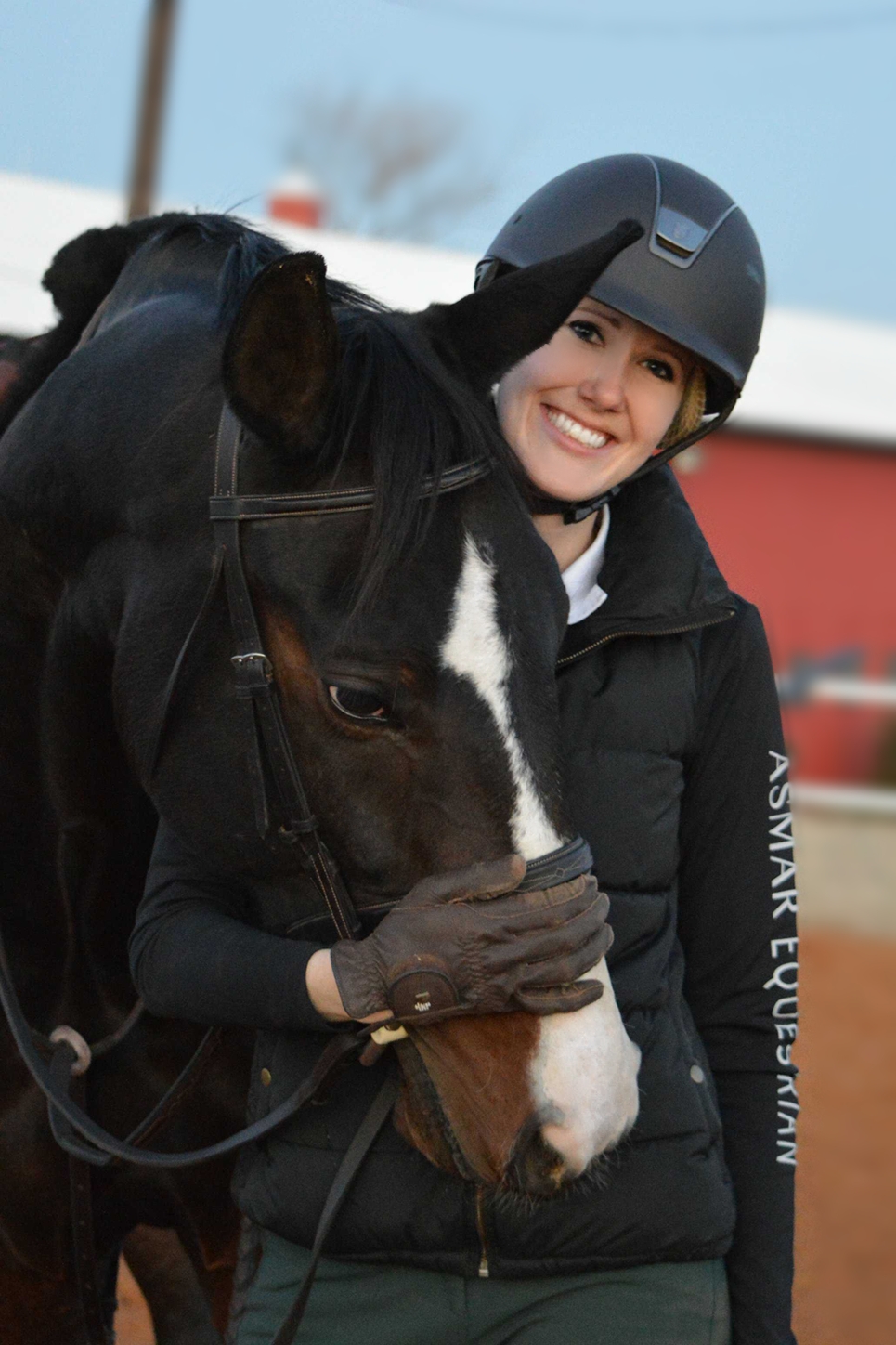 Supplements: What do you feed?